There's this woman I know and I want to tell you about her... 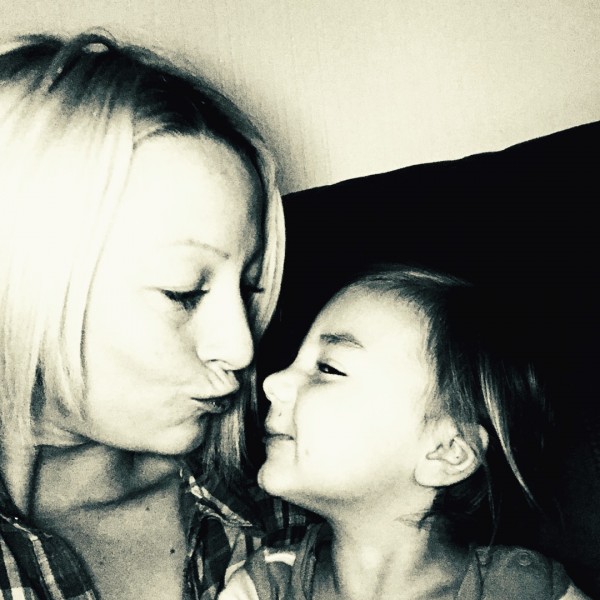 There’s this woman I know. Well, I say that I know her, but I am using that term lightly.

I kind of know her.

I am getting to know her.

You see, when she was a kid, she was the life of the party. Well, actually, she wasn’t… but she walked around like she was, and she owned her uniqueness and confidence from toddlerhood all the way to early adulthood. Her self-assurance waned a bit when she entered high school, made its return in college and then left her again upon her entrance into the real world.

For her, it wasn’t until she became a parent for the second and third time that her inner strength really, really began to match her outer strength.

When we are young, say toddler-age through early childhood, we are assured and resilient because we know no reason not to be.

With adolescence comes puberty, confusion, pressure, and eek, members of the opposite sex; all of which make us question who we are, who we should be, what we want out of life, and how to get it.

Now comes college which is notably a very different experience for all individuals. For her, college was the beginning of true independence and self-exploration.

SMACK! Here comes the reality of the world, adult relationships, anxieties, and problems — all of which have the capability of delivering you right back to the place of confusion where you once resided. That’s what happened for her.

Listen, I know that having children is not something that everyone wants. Some people are content being childless, and I support and believe in those individuals doing exactly what is right for them. But for her, for this woman, being a mother is what she was put on this Earth to do and until that happened for her, she never truly knew her purpose.

Luckily for her, she gets to live with her purpose — in the form of three amazing human beings — and gets to literally watch her purpose be lived out in front of her tired eyes.

Metamorphosis of Destiny
Minding Your PQs: Kindness in College Admissions
We Became Mothers