They Are Made From Scratch, You Know

"I made you from scratch, you know."

Teenage Me rolled my eyes every time Mom said that. It was a statement that often followed "be careful" or "no, you can't do that," and I quickly grew weary of hearing it.

I fell from tree branches. I tore up my knees roller-blading in the street. I busted my lip playing backyard football with the boys.

“I made you from scratch, you know.”

Years later, my son burst into this world with the wimpiest cry you ever heard. I was splayed out on that hospital bed, exhausted and nearly unable to move, and I watched with panic as my sister grabbed the suction bulb and saved my little baby’s developing brain.

Just a little aspiration, he would be fine.

But as I held him to my chest, my heart racing, I felt a fleeting moment of an unexpected emotion — what was it?

I whispered into his little ear, “Be careful little man. I made you from scratch, you know.”

It probably doesn’t have to be said — because, toddlerhood — but these kids don’t give a rip about the dangers around them.

They play with reckless abandon on playground equipment that I swear is towering so high it touches the clouds.

“BE CAREFUL!” I yell, like the neurotic helicopter mom I never thought I’d be.

Don’t these kids know I made them from scratch?

These babies ain’t a cake box recipe. They are — every single part — hand-crafted and unique, put together with love and intention.

I can’t replace them, and I don’t want to try. The idea is unfathomable. There’s no one like them in this world, and there never will be again

As every good cook knows, there’s always a little love thrown in the mix when you are making something from scratch. In the moment, you just know that the recipe calls for a little something extra. Something that wouldn’t work any other day of the week, but on this special occasion, will make the batch complete.

It’s not written on paper, and there’s no record of its existence. But the cook who made the batch from scratch, knows exactly what’s in it.

And so does every Mom.

When my daughter came running up to me last week with her first bloody knee, I nearly cried. But I composed myself so her eyes wouldn’t know my fear.

I kissed her boo boo and made an ice pack. I smelled her sweet curls, that still have just a hint of babiness in them. Then I pulled her in for a hug and whispered,

“Be careful, baby. I made you from scratch, you know.”

She toddled back toward the playground that touches the clouds, and I knew in my heart why my mom had bugged me all of those years ...

We throw our entire hearts in the mix with our children, and it’s with them wherever they go.

They are made from scratch, you know ... 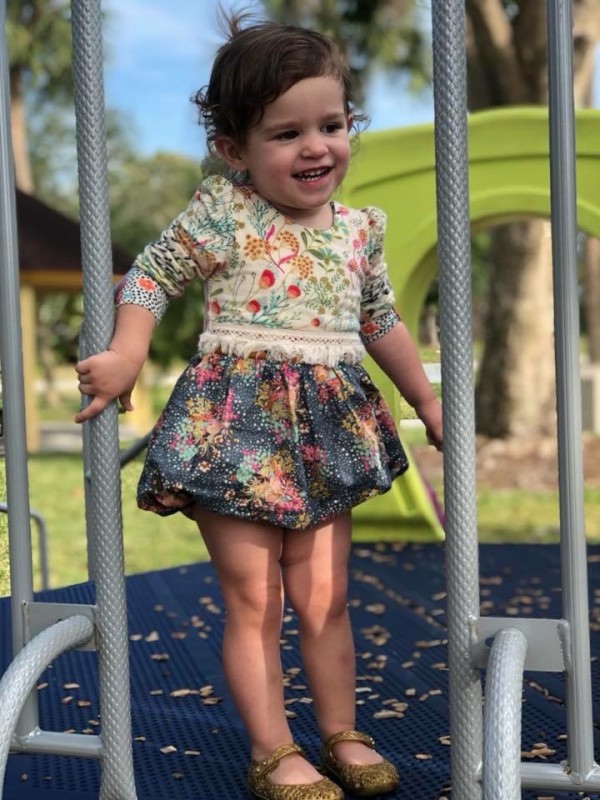 I Am Only One Mom, Praying for Santa Fe High School
Will You Be The One?
Let's Be Careful With Our "Dear Mom Who..." Posts
advertisement

I Am Only One Mom, Praying for Santa Fe High School
Will You Be The One?
Let's Be Careful With Our "Dear Mom Who..." Posts