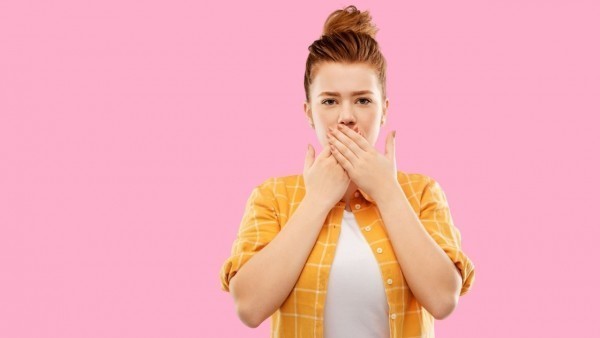 Plus Size Fashion Social Media Influencer, Shaylee Meurer, was permanently banned from TikTok after several young men made a target of her body positive account. Why do body positive advocates continue to be silenced?

Shaylee Meurer, Plus Fashion You Tuber and Influencer, is only one of the most recent examples of a body positive content creator being banned from TikTok. When she shared a video about her experience with sexual assault, she was faced with a number of cruel comments made mainly by teenage boys on the platform. Rather than ignoring these comments, as creators often have no choice but to do, she continued to post and speak up about how women are silenced, shamed, and bullied because of their appearance. The video received over 4 million views, and the harassment became so bad that she began to receive death threats and had personal information released by hackers. The things that people were saying to her were incredibly hurtful but even more so was how TikTok handled what was happening to her.

When Meurer stood up to the bullies, she became an even bigger target, as they started to mass report her account to the point where it was suspended and then permanently banned. Unsure of why her account started showing up on teenage boys’ feeds instead of her 60k supportive followers and people following body positive content, Meurer continued her important work on Instagram and her YouTube channel. “All I have ever wanted to do with my platform is to be an ally and support for other women and inspire anyone I can with my authenticity,” she says. It took nearly three weeks of appeals to restore her account with no actual explanation or genuine apology. Because she was still unable to post for a couple of days after this happened, she created a new account called @fatgirlconfessions, only five videos later to be blocked again from posting. While she aims to continue spreading body positivity on TikTok despite her experience having been “enough for me to not want to be a part of the app,” it seems that they are making it near impossible to do so.

When I spoke with Meurer, she told me that she felt that she was censored because she spoke about a subject that made a lot of boys and men uncomfortable. “Ultimately, it exploded the way it did because I am in a fat body, and that was enough grounds to make it all about my appearance and how my experience was invalid because of it.” Every 73 seconds, an American is sexually assaulted, and 1 in 6 American women are victims of rape or attempted rape in her lifetime. Sexual assault has nothing to do with appearance, someone’s body, or what they are wearing. It is about asserting power and control, which is linked to misogyny and toxic masculinity.

On Instagram, Meurer also wrote that “If you stand up for anything at all and you’re in a bigger body, you will be the main target.” I have been noticing that it’s not just marginalized bodies being censored; it’s also any influencer trying to normalize real bodies by sharing their personal realness (body hair, stretch marks, rolls, etc.). If it were truly about monitoring nudity and sexual activity, then the stereotypically beautiful, thin, white bodies that take up the majority of the space on these platforms would be banned as well. Body positive influencers continue to post and have to exhaustingly appeal content that is removed and shadow-banned because it is important work. It’s about diluting social media content that exists because “people need to see fat women/people exist,” says content creator Alicia McCarvell on why she posts images of her body online.

Nicole Zajac’s TikTok account was also permanently banned recently for numerous flags on her content where she shows her real. Zajac is a thin, white woman, and it seems that her body positive content is being censored simply because it challenges social norms around what a woman’s body should look like. She wrote on her stories that she had received hundreds of comments on a recent video which had garnered over 1 million views. She noted that specifically men were picking apart her body, telling her to shave and that she was gross. She wrote, “This is why women feel so much pressure to be ‘perfect’” and reminded her followers that they own their own bodies.

Platform guidelines have disproportionately impacted fat, black, minority bodies like Sydney Bell who was recently banned. On Instagram, she shared examples of videos featuring thin, white, stereotypically beautiful women that are allowed and promoted by TikTok. These videos feature women revealing the same, if not more skin. Lately, it seems that practically anyone who dares create content that isn’t societally palatable is being silenced. Danae Mercer, an influencer and also a thin, white woman, recently pointed out in her stories that a video of her cellulite and skin rolls received a content violation (she was fully clothed). Yet, TikTok videos with young men are talking about violence against women are allowed. Why is it that women’s bodies continue to be controlled, sexualized, and disrespected by men, and they get away with this behavior?

TikTok, the Chinese-owned social media platform primarily used by the Gen Z generation, has a history of literally telling their moderators to target content from users that are “deemed too ugly, poor, or disabled for the platform.” The company claims that the leaked documents with this information were to reduce conflict and bullying but are no longer in use, yet it seems clear that this is not the case.

While Instagram has had its own algorithm and censorship issues, things seems to be getting better with much credit to Nyome Nicholas-Williams. Last year, Nicholas-Williams had an image removed where she was artistically covering her breasts. This led to the CEO, Adam Mosseri, publicly acknowledging the algorithmic bias, and yet influencers, like Zajac, still get flagged for breaking community guidelines on the platform. We know that Instagram’s algorithm is a combination of tech and manual reporting, monitored by employees who review posts (and seek them out). These methods aren’t void of bias because we all internalize deeply embedded fatphobic and racist prejudices. Companies and their employees need to actively recognize and challenge these biases whether they are conscious or not. You don’t have to be an expert to notice that thin, white, “palatable” bodies continue to dominate social platforms, like Instagram.

So, what can we do to change this? I asked Shaylee Meurer this very question, and she thinks we need to keep talking about the problem. “The more we call out TikTok and ask them to take accountability for the way they are silencing people on their platform, the more change will happen! We have to keep the conversation going!” 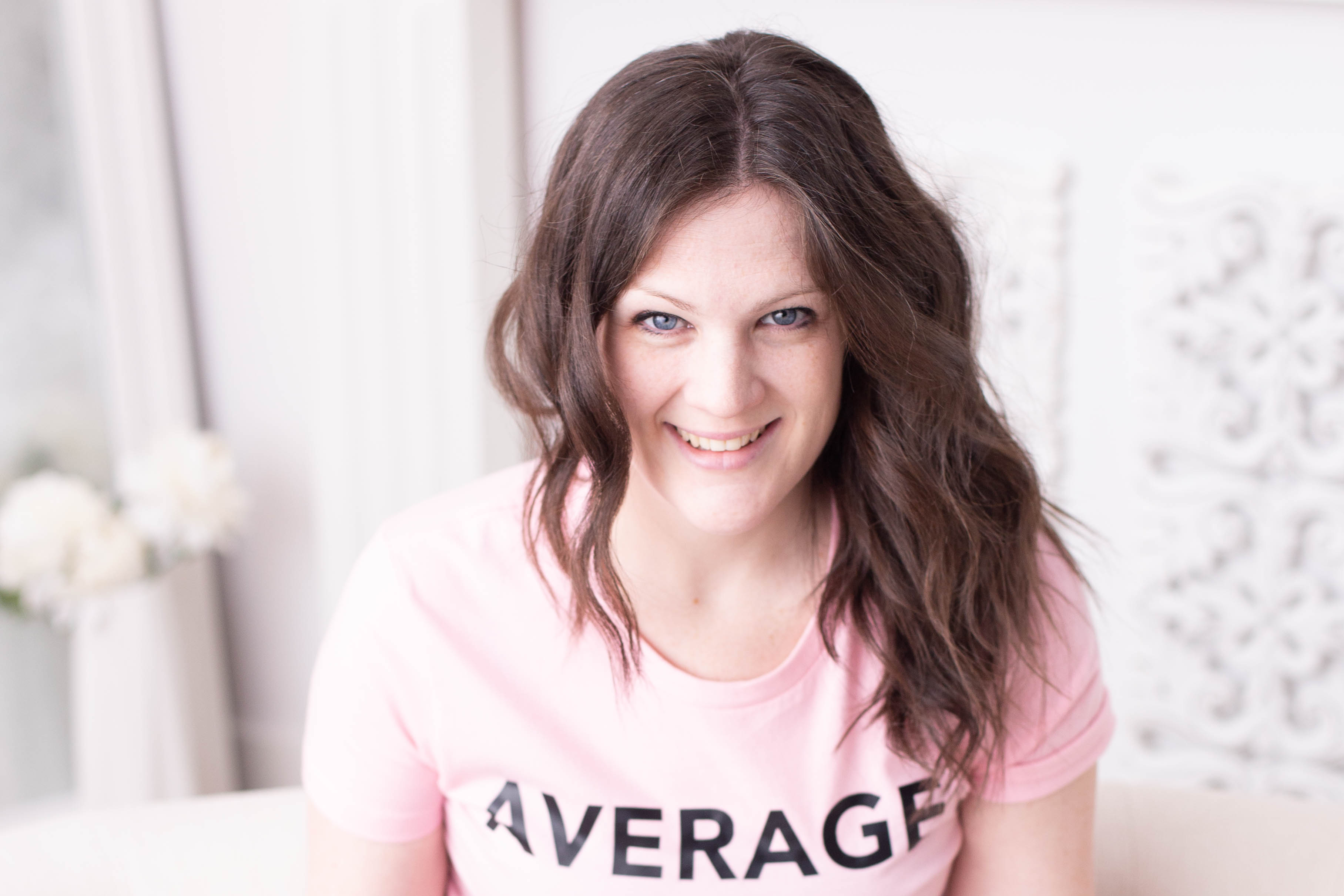 Emily Lauren Dick is the author of Body Positive: A Guide to Loving Your Body. She is a body image expert and photographer committed to making girls feel comfortable in their own skin. Emily believes that educating young people about body image, teaching resiliency, and normalizing real bodies is critical in combating negative thinking and improving self-esteem. She is passionate about promoting positive body image, media awareness, and healthy relationships.