To that parent that wants to give up......Your life is worth sticking around........I promise (Mental Health Awareness) 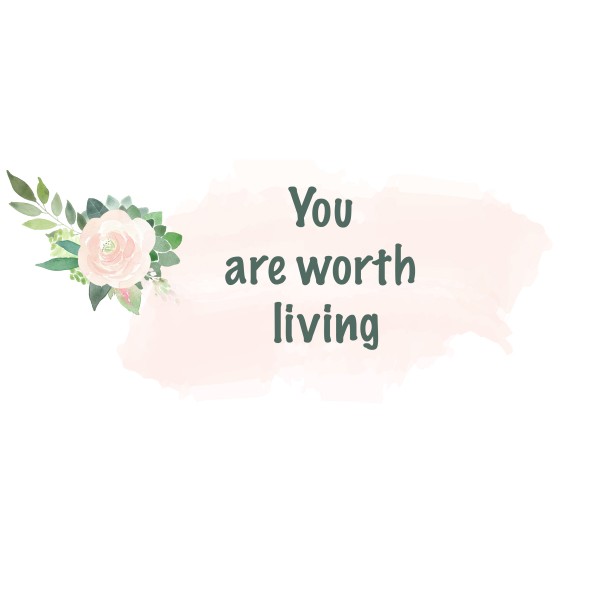 This awareness day is definitely near and dear to my heart because......20 plus years ago I didn't think there was such thing as Mental Health. I was a teenage girl that had more important things than to even begin to understand it. You see I basically went every other weekend seeing my father...until he would have a mental health episode and then it could be months. I never really knew. I hated him at times. I never believed him. I just thought he had better things to do than see me. I resented him. Thought he moved on from me after my parents divorced. I had fun when I saw him but it was unpredictable for years. However it was normal for me for so many years. I knew no different. As I got older I would get explanations that my father was depressed. I thought it was lame. It was an excuse. He would spend time in a hospital and write me. It still always seemed like excuses. Then the dreaded call to the principals office when I was a senior in high school. Just a few weeks into school. I thought I was maybe in trouble. Not that I was really bad or anything. But I can tell you it was not at all that I thought I would walk into an office that I would learn my father died! As bad as that seemed it was the years after that caused such pain. It was the embarrassment EVERY time someone asked about my father. Where is he? Oh I am sorry he died. How did he die? It would eat me up in side! I felt judged. I felt embarrassed. I felt Instantly I could not mourn his death because I could not even begin to understand such a thing! I write this because I wish I would have known what he was going through. I thought he was selfish but I know he was so far gone it was not selfish. I wish there was not a stigma associated with it. I wish for all my friends that struggle with depression with or without children that they know how much they are loved! That I am here for you! That I will not judge you and I believe you. That You are LOVED! I think about all the moments my kids have missed with him! The moments I missed. But then I also worry that that gene will be passed down to me, or my kids! I know so many fighting battles they do not share. They feel alone in this world that can seem to be judgmental and not eager to forgive. I know we sometimes put so much pressure on ourselves to be perfect and have a perfect life. With social media its even easier to compare yourself to others and I get it! But to anyone out there that is like my 17 year old self not believing that mental health is a real thing. I am here to tell you it's like a cancer. So answer that phone, be that friend, Forgive your friends, call your friends and family, don't hold grudges, don't take things so personal. Don't take one day for granted! I am writing this for that Dad out there that thinks he is not good enough....that thinks what ever mistakes he has made can't be changed.....that thinks ending his life is a better decision.......I am the daughter of that dad telling you ......stick around and get the help you need.....you are worth it! 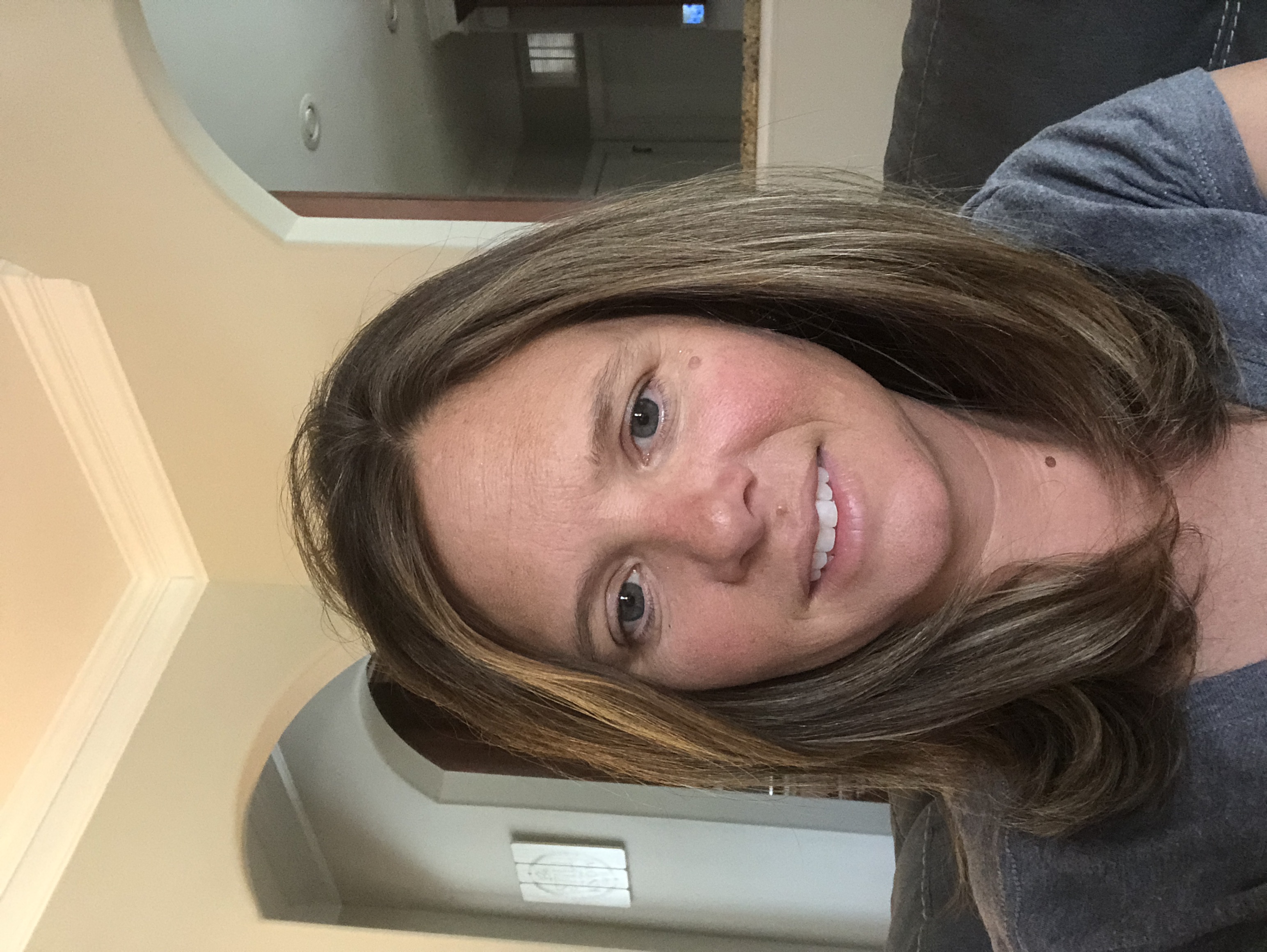 I am a mom of two ( a middle schooler and 4th grader) and married to a loving husband! Just trying to navigate motherhood and marriage and all the inbetween!