Today Was a Crappy Day

I’m not going to sugarcoat it. Today was a crappy day. A REALLY crappy day. Normally I would go down the list in excruciating detail, describing all the things- big and small- that made it crappy, like my 4-year-old’s sudden independence regression where he won’t even step foot into the bathroom by himself and has seemingly forgotten how to put on his own underwear; about my 6-year-old’s mood swings from heck, which are new to us these last few weeks and are super fun; or even the epic battle I had with my 4-year-old over him chewing on GRAVEL today. GRAVEL. And then my husband… well, let’s just say I thought back and counted on one hand the number of times he’s washed a load of laundry in our almost 10 year marriage. (He’s good at other things.) Those are just a few of the challenges we experienced today. So tonight? Tonight I’m exhausted. And emotionally spent. And ready for a nice, long break from all these humans whose lives depend on me.

But if you follow me on social media, you probably think we had a great day. Restaurant pancakes for breakfast with everyone wearing pants and smiles? Success. Calm crafting in the afternoon? Hitting it out of the park. But it’s not true, not really. The pancakes came with a side of hissed threats that if they didn’t stop crawling under the table, we were never going to eat at a restaurant again. Crafts ended when the whining over the Emler’s got to be more than I could handle and I sent everyone to their rooms, including myself. Sure, we did all the things, but almost every single minute was fraught with conflict and bickering, both between my kids, and between me and my kids. They served it up like Federer, and I took the bait too many times. We were just off the rails today.

I wish I could say that when bedtime came around, we snuggled and read books and reconnected and apologized. But we didn’t. They were tired. I was tired. And all I wanted was for them to be asleep. So I rushed bedtime- no books, no stories. Just two hugs, kisses, and ugga-muggas each, then lights out.

I think it’s ok to admit when we’ve had a crappy day and that sometimes our children do not behave like the angels we make them out to be on Instagram. And it’s certainly ok, even healthy, to admit that I am not nearly as perfect a woman, mother, and human as I make myself out to be on Instagram. So here’s my confession: I wasn’t a great mom today. My kids got under my skin and I fought back. I didn’t pick my battles, so I fought them all. I was impatient and short-fused, irritable and sensitive. And like the predators they are, my sweet angels picked up on it and began to circle. So yeah. It was a crappy day.

But maybe tomorrow I’ll have the perspective to see that this crappy day is just a drop in the bucket, that not every day will be like this. I’ll read all the mommy-powerment quotes and articles and essays about how we must extend grace to ourselves and our littles, and how each day is a new opportunity to be and do better. And maybe I’ll believe it. Hopefully tomorrow I’ll remember that these children of mine are actual, literal treasures, entrusted to me by a gracious God to raise into good, kind humans. But tonight? But tonight I’m tired, and I want to wallow in our (my) failures for a hot minute. We had a crappy day and I don’t want perspective right not. Right now all I want is a glass of wine, maybe a few Oreos, and some Netflix. 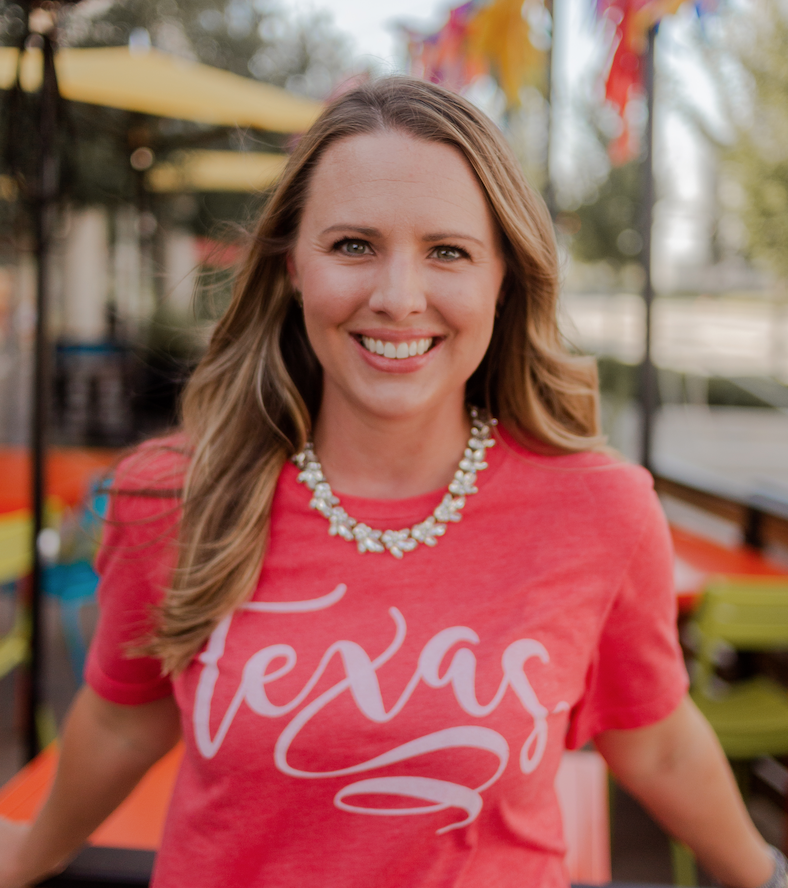