Published by Kristie Carlson on November 17, 2017

At 21 weeks pregnant with triplets, the doctor told me my cervix was thinning. From that appointment, I was sent right to the hospital and put on bed rest. Three weeks later, in the middle of the night, I felt something strange so I called for the nurse. Apparently, baby A’s foot had come out. My doctor was called, I was inverted and given a steroid shot. By morning, we needed to deliver baby A breech in hopes to keep the other two inside to develop longer. Well, after giving birth, baby B and C both wanted to see the world, too. So, a team of doctors swarmed me and delivered the next two babies. They weighed 1 pound 7 ounces and 1 pound 8 ounces. I remember the neonatologist telling me at 24 weeks they had a 40-50 percent survival rate.

We had one daughter spend 89 days in the NICU, one spend 96, and our son spent 197 days in the hospital. We had too many ups and downs throughout those months to even count. There were many tears.

One of my most memorable moment was when the doctor sat my husband and I down and told us he didn’t know if Spencer would survive because he just cannot tolerate the feedings. After 6 months in the NICU, are hearts were torn apart. Well, it truly was a miracle because on Thanksgiving Day Spencer’s belly could finally handle food.

Today our triplets are 18 and seniors in high school. Thank you to all the doctors, nurses, friends, family and community for saving our little miracles. 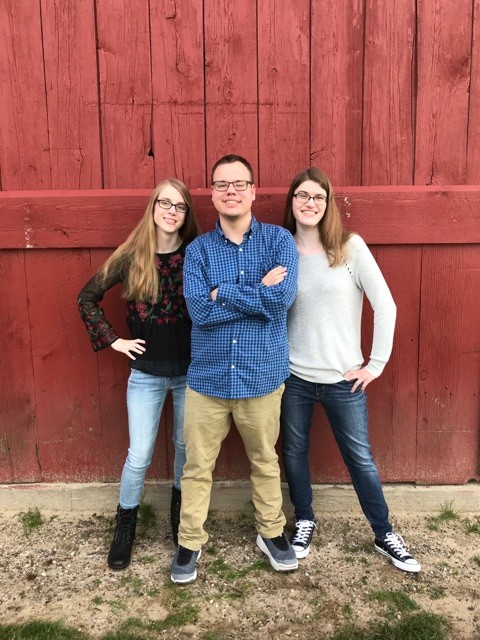 There is light at the end of the tunnel
To The Mom With Preeclampsia: It Is Scary, But It's Going To Be OK
When NICU was home away from home
advertisement

There is light at the end of the tunnel
To The Mom With Preeclampsia: It Is Scary, But It's Going To Be OK
When NICU was home away from home