Weird-Named Kids of the World, Unite

I was 7 or 8 years old, walking circles through the handbag section of TJ Maxx, desperately searching for my mom, when to my relief, I finally heard her calling for me just a few racks away.

I found her quickly, and right next to her, I also found a woman with a very concerned look on her face.

The comment didn’t bother me, even then. For a kid who had, at that point, already endured years of comical riffs on her name, it was hardly offensive, but it did ring odd to me even then that a total stranger felt so compelled to share her opinion so candidly.

Being “Sonni” (rhymes with Bunny) earned me a slew of nicknames and a not-insignificant amount of teasing.

Thanks, Mom and Dad.

But despite the teasing and endless confusion (a dollar for every time my name was mispronounced in roll call and I’d be rich by 12), I knew even then that being The Kid with the Weird Name was okay.

It helped me to know early on that my name had a special meaning in our family. It’s my dad’s nickname, and his dad’s nickname too.

As I like to say, I’m the son my parents never had. When they were hoping for a boy but got little ol’ me instead, they did what any parents hell-bent on honoring tradition would do: They flipped things around a bit (“y” to an “i!”), threw a big middle finger to convention, and gave me the name anyway.

And so began my life as the Girl with the Weird Name, and it’s taught me some valuable lessons along the way.

Being the Kid with the Weird Name gives you a thick skin. You deflect silly comments with quippy comebacks. You stop caring early about other people’s definitions of “normal.” You don’t mind standing alone.

When you can’t giggle with the gaggle of Gina’s, or joke with the Jennifers, or hang with the Heathers, you do your own thing.

And that’s when you start to realize it’s okay be different, to not always belong. That there is strength in singularity as much as there is in groups.

There have been many days of my life—when I was bullied, or was the only one not doing something, for example—when I dipped into the strength I developed from being born the odd man out.

Yes, being The Kid with the Weird Name is its own brand of awesome.

So go forth and conquer, you Darias and Dweezils, you Balthazars and Beatrixes. Rock on, you Apples and Agathas.

Get teased, get through it, and get stronger for it.

There’s more than enough ways to fit in, in this world. Why start with your name? 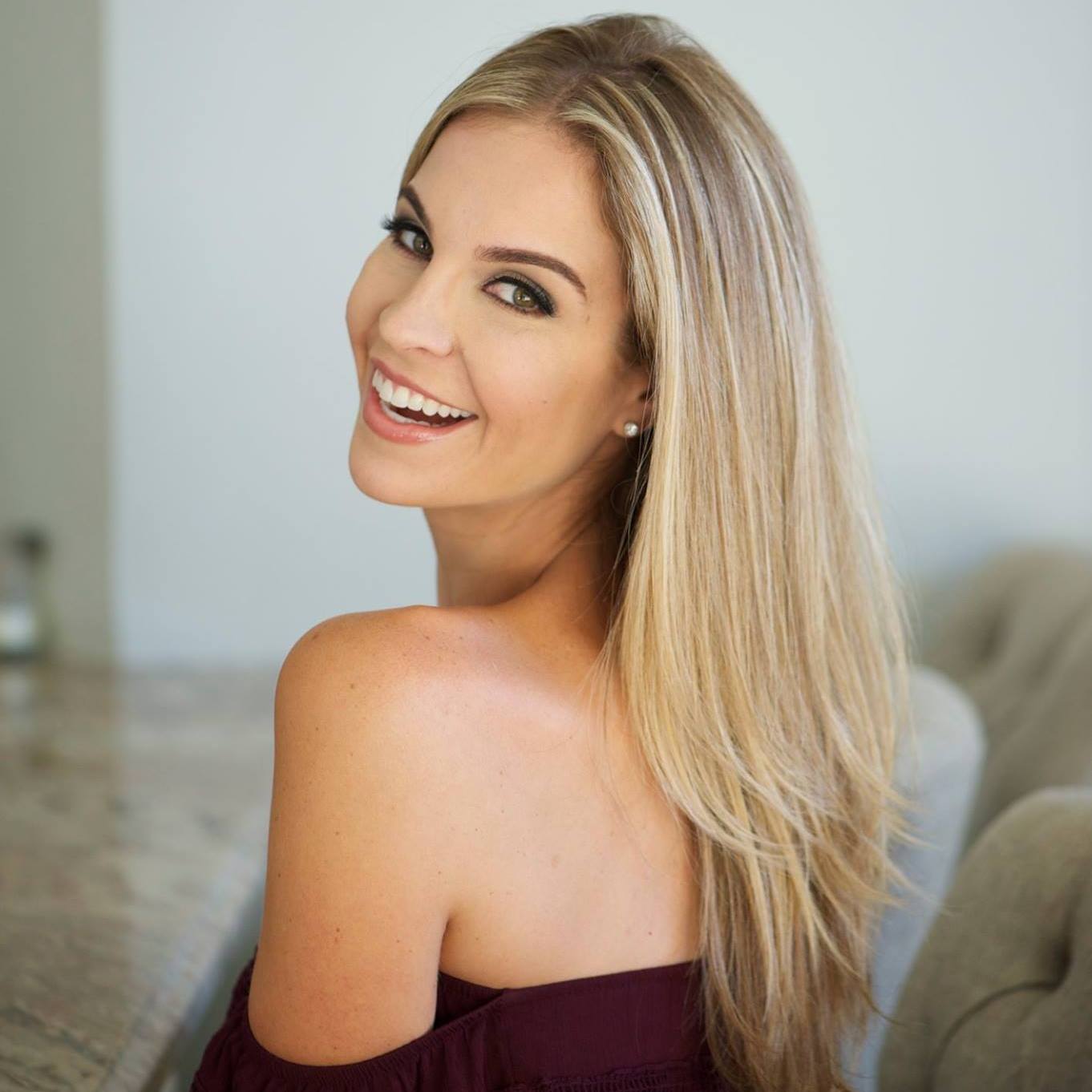 I'm a wife, mom of 3, and former TV anchor turned stay-at-home mom in Orlando. I rarely have time to shower yet somehow manage to blog about motherhood, lifestyle and beauty at www.SonniAbatta.com. I think there's strength in storytelling and love connecting with other moms. I also love donuts. Yeah, donuts are pretty awesome.

What’s In a Name?
In Defense of Unusual Baby Names
My Daughter with Special Needs Wants You to Know She Loves Me
advertisement

What’s In a Name?
In Defense of Unusual Baby Names
My Daughter with Special Needs Wants You to Know She Loves Me