What is the APFS Architecture? 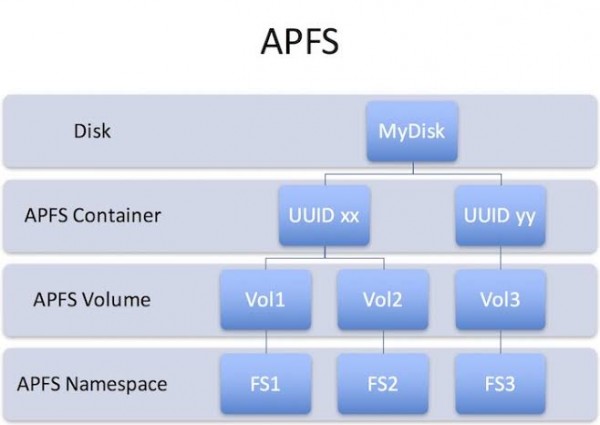 If you're a PC user, you might already be familiar with the terms NTFS or FAT32. Used to describe your operating system's file system, these formats ensure fluidity when transferring and processing files between different devices. This is fine when it comes to Windows computers and hardware – but what about Apple?

For many years, most Apple products used the HFS (Hierarchical File System) Plus, sometimes referred to as Mac OS Extended, to achieve comparable results to the NTFS and FAT32 formats. As of 2017, however, new Apple devices come equipped with the Apple File System, or APFS.

APFS was originally introduced in March 2017 alongside macOS High Sierra 10.13, iOS 10.3, tvOS 10.2, and watchOS 3.2. Developed exclusively by Apple, it's a proprietary framework that was specifically designed with solid-state storage and encryption in mind.

Moreover, APFS features built-in crash protection that attempts to preserve the typical metadata corruption seen in most system crashes. Not only do these controls minimize the chance of a system crash or sudden disk failure in the first place, but they make it easier to perform an APFS disk recovery if a critical incident does occur.

The APFS architecture includes built-in encryption. In fact, APFS supports multiple encryption options and allows users to pick the level of security that's right for them. While full disk encryption lets you restrict access to an entire drive, individual files can be encrypted in one of two ways:

Single-key encryption: A basic level of encryption that still provides next-gen data security. In this scenario, a specific key is required to access any file, folder, or drive that has been previously encrypted.

Multi-key encryption: Meant for users who want the highest form of integrated security in the Apple File System, this method provides each file with its separate decryption key.

Keep in mind that some third-party data recovery software might not work correctly with APFS. If the software was created for the HFS+ architecture, or even NTFS or FAT32, you might want to consider looking around for an updated or newer software solution.

Some software solutions are already proven to work with APFS. A few suggestions include: 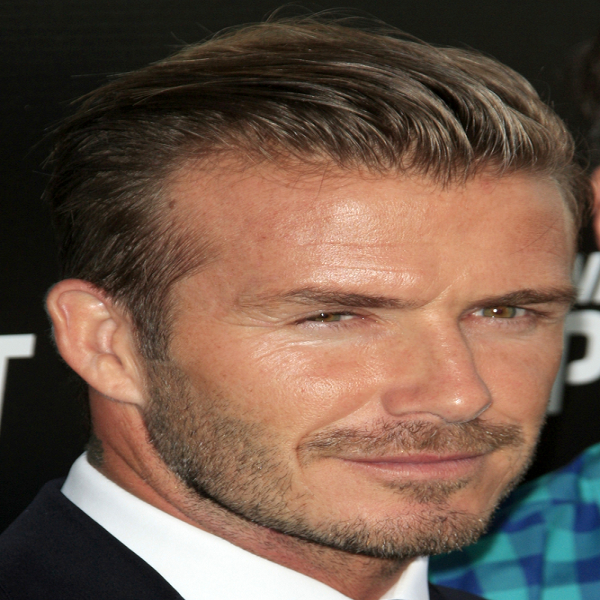 My name is Nicky Bella.I am living in Illinois United States.I have completed my degree in Marketing from The University of California.I have 4 years of experience in different multinational organizations. Currently I am working in Reforbes as Digital Marketing Expert. Reforbes is one of the best company in United States for providing Digital Marketing Services.