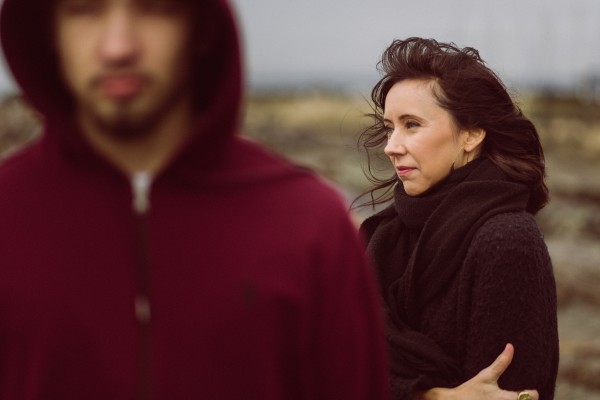 Mother’s Day is supposed to be one of those days when you wear the beautiful outfit to a sumptuous, home-cooked brunch (NOT by you) surrounded by your loving husband or partner and attentive child or children. There’s a riotous bouquet of fresh flowers as a centerpiece and after they do the dishes your crew will plant fresh herbs and heirloom tomatoes for you in a raised garden bed in the backyard. You watch, snuggled with the Golden-doodle puppy, sipping iced tea on your new rattan patio sectional.

I’m happy to know this is a reality for some moms and they well-deserve it.

There’s another reality on Mother’s Day for those of us who have kids with substance use disorder. It’s not quite as tranquil or predictable, no matter how badly we want it to be.

Moms who have kids abusing drugs or alcohol on this Mother’s Day will experience anticipatory anxiety wondering whether or not their son or daughter is alive, let alone coming for french toast.

She won’t have slept much because her child just received a $1,200 stimulus check which will most definitely not go to pay bills, buy food, or secure a place to live for the next month. It will go straight into their vein, nose, or stomach, a surprise, sent-from-heaven gift in their daily quest for the substance that holds them hostage.

These moms live in constant dread and fear that this might be the day she gets the phone call - about an overdose, a collect call from the county jail, or, almost worse, no communication at all. She may get a text that promises, absolutely swears, he’ll stop by later - only she knows to relish in that hope would be a predictable mistake.

She could also be the one who doesn’t even realize it’s Mother’s Day because her daughter, after months of fighting, begging, pleading and negotiating, has finally agreed to go to detox, only to find out the closest treatment center doesn’t take Medicaid, or there aren’t any beds due to COVID-19 distancing requirements. She’s so frantic she spends all day Googling and calling anyone who might be able to help save her girl...Mother’s Day? What?

People on the outside don’t see that this momma is just like the one brunching on the patio - she created, birthed, diapered, and carpooled a human being, and should be celebrated for it.

But she’s looked at as if she is somehow responsible for the fact her son steals laptops to pawn so he can buy fake fentanyl patches or smokes Percocet daily to defer the horror of withdrawal. There’s a stigma that says she went wrong somewhere along the way and maybe if her parenting skills were more advanced her daughter wouldn’t be living in a motel with her dealer.

This mom envies you brunching with your kids who actually showed up to the restaurant and don’t have track marks on their arms. Tiny, visible holes in their being, signals of the depths to which they’ve been pulled. She would pay cash to have your conversation about the weather, who’s dating who, what campsite has been reserved for the 4th of July. She craves normal, covets the mundane parts of life that don’t even make your radar. She doesn’t blame you, she just wants to rewind.

She remembers when her life was right-side-up and she didn’t have to sleep with her purse under her pillow. She can still smell baby shampoo lingering in her daughter’s hair after a bath. She’s still known as the best lacrosse team-mom until she had to resign when her son went to wilderness therapy. It wasn’t always like this, and she grasps the memories of better, brighter days almost as proof that Mother’s Day, at one time, was a happy day.

On Sunday, she will be home, heart and spirit weary. She might make herself some toast with extra peanut butter as a nod to what advertisers tell her is her special day. She checks her phone, again. Making sure it’s not on silent, making sure it’s fully charged. A long, quiet day for this momma.

This Mother’s Day, or any day, when you see that kid at the end of the freeway offramp with a cardboard sign, filthy backpack and defeated face, know this mom is his, and she’s no different from you. He may surprise you if you offer to let him use your phone and you hear him say, “Hey momma, it’s me, I love you.” 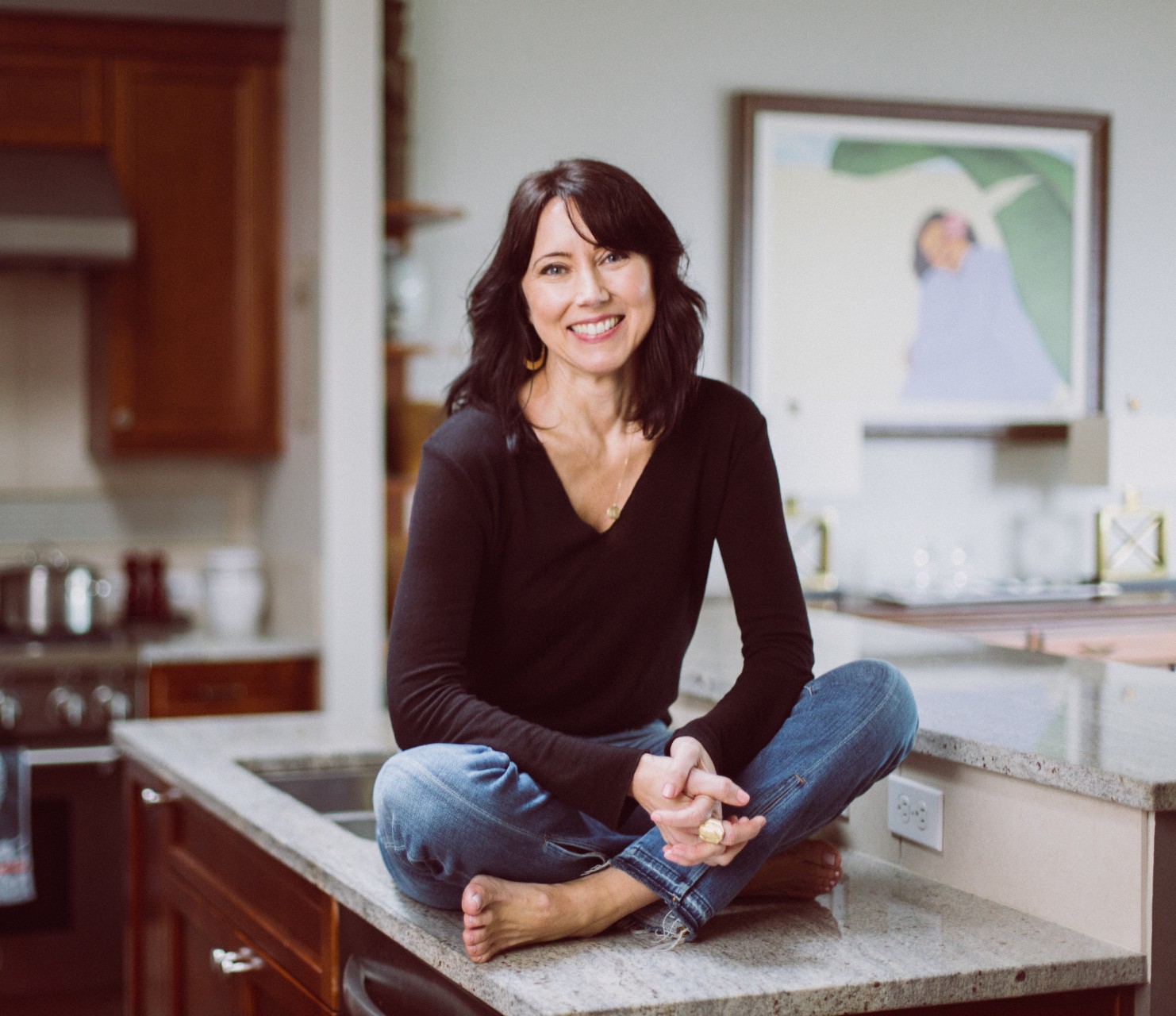 Brenda Zane is a Mayo Clinic Certified Health and Wellness Coach and Founder of The Stream, an online community to support moms of kids with substance use disorder. Brenda writes and podcasts about the unique and hidden struggles of parents with kids in addiction and focuses on finding healthy ways to cope. You can download her free ebook, “HINDSIGHT: 3 Things I Wish I Knew When My Son Was Addicted to Drugs” at www.brendazane.com/hindsight or learn more about The Stream on her website, www.brendazane.com.