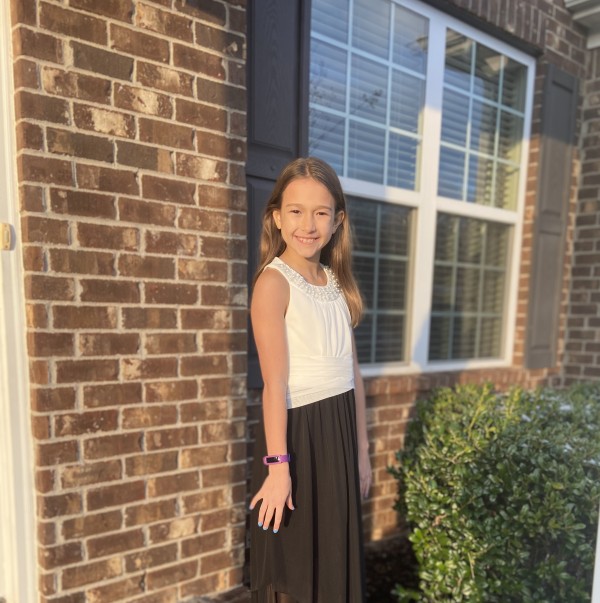 My daughter is nine years old and naturally confident. As her mom, it scares me, and not for the reasons you may think.

When she was little, she’d walk up to random kids on the playground and ask them to play. Now, she’ll try any sport and audition for every school play or talent show. Last week, we tried a new gymnastics facility, and she walked into that gym with pure confidence.

When she was a toddler, she used to say, “That’s my do it!” She’s carried that same attitude with her.

So, why am I scared?

I’m scared because she doesn’t follow the crowd, so sometimes she’s lonely on the school playground. I don’t want her to be lonely.

I’m scared because she dreams REALLY BIG dreams that sometimes fail. I don’t want her to stop dreaming.

I’m scared because she forgives easily. I don’t want her continuously hurt by someone.

I’m scared because when drama arises she chooses silence over noise. I don’t want her wise silence misinterpreted.

I’m scared because she has childlike faith in God that continuously amazes and stretches me. I don’t ever want her to lose her faith in God.

Mostly, I’m scared that she’s not equipped to fight against losing her confidence. Somewhere along the way, someone or something will try to steal her confidence.

It’s terrifying to see something so great in your child that you know the world could easily snatch from them.

So, I am going to do everything within me to fight for her confidence, and that starts by equipping her to fight on her own too. I may feel scared, but I won’t live scared.

I’ll be her safe place at the end of the day.
I’ll be her prayer warrior fighting on my knees for her.
I’ll equip her with scripture so that when the day comes, and it will, she has everything she needs to fight for her confidence.

John 16:33 says, “In this world YOU WILL have trouble…” The Bible doesn’t say, “if.” It says, “you will.” Loneliness, rejection, questioning, disappointments, and hurts will come and try to steal her confidence.

I know that only Jesus can keep her confidence intact, so I have a choice to make. I can live scared, or I can point her to Jesus.

I choose to mother her toward Jesus. Always.

It’s the only way to fight for her confidence.

Read more of my parenting blogs at laurenelizabethmiller.com! 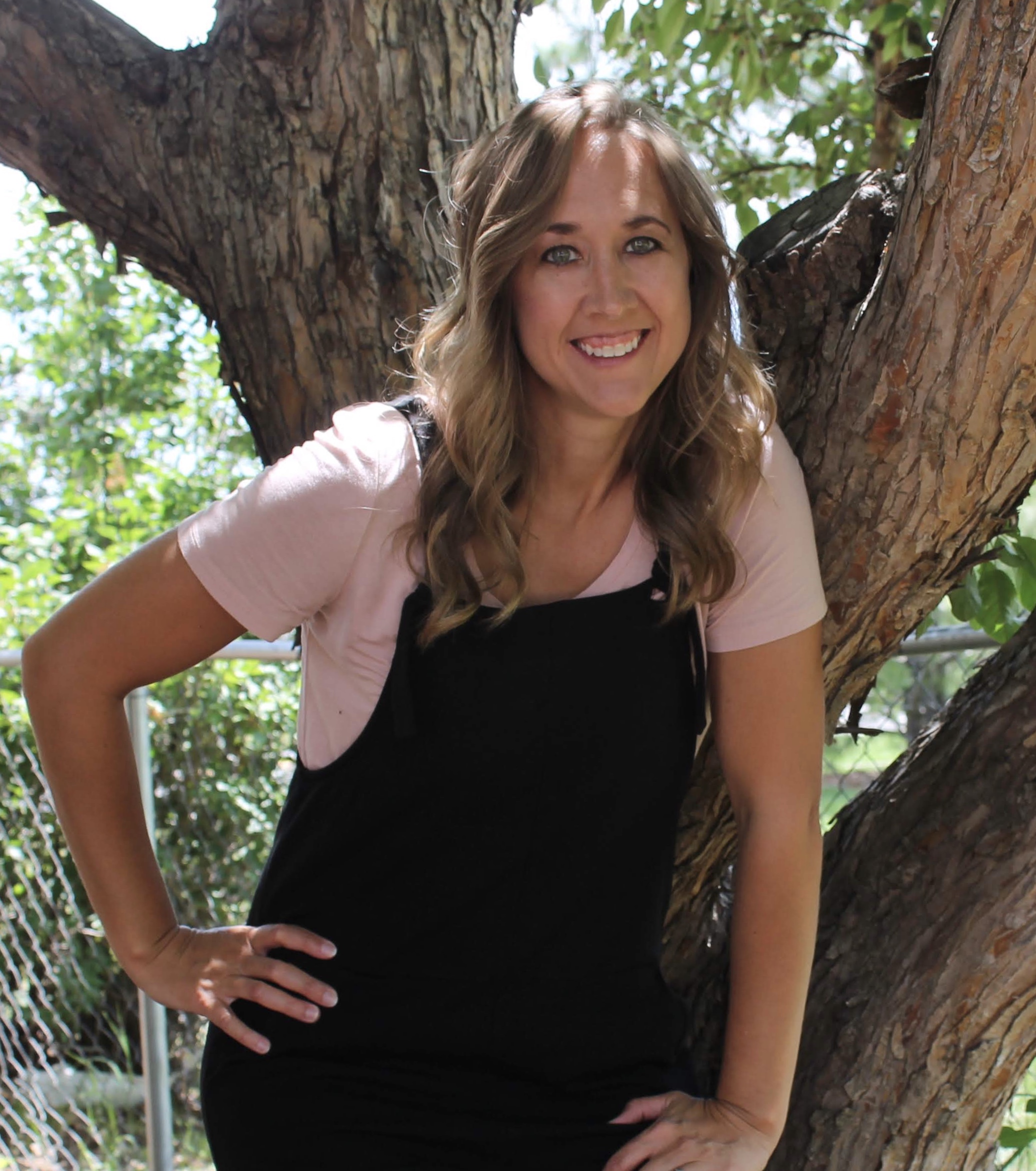 Lauren Elizabeth Miller is the author of Made for More: My Story of God's Grace and Glory. Lauren serves people through words and points them to Jesus as the blogger and creator at laurenelizabethmiller.com. She earned an MBA in 2012 and uses her business degree for nonprofit work. As an adoptive mom, she has a passion for kids in need of families locally and around the world. Lauren lives in Nolensville, Tennessee, with her husband, Scott, and three children.

I Gave Her The Wrong Advice
Want To Know A Secret? I Can't Celebrate Thanksgiving Without Celebrating Christmas
Moms: We Are Only Human
advertisement

I Gave Her The Wrong Advice
Want To Know A Secret? I Can't Celebrate Thanksgiving Without Celebrating Christmas
Moms: We Are Only Human