Published by Tales of an Educated Debutante on September 9, 2019

It’s not so hard to include.

Yet, it’s easy to not make the effort.

My Amos is a good egg, but a hard egg.

He’s not particularly easy to get along with, after all. He runs and jumps and insists on being first. He’s still learning to share and though he’s potty trained, he’s terrified of public restrooms. 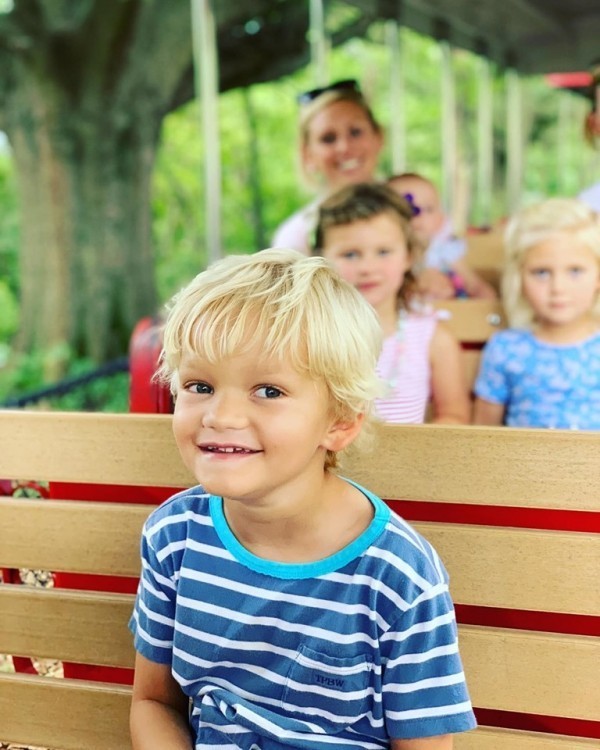 Those hand dryers, you know.

Today, we went to the zoo simply because we were asked.
Two of my “young mom” friends and their daughters, the older two of whom will be in Amos’s class.
He is almost two years older, but special needs mean you go to school longer than most.
And so, he’s in pre-K this year even though he’s turning six in November.
He can read and write and identify every flag from every country in the big wide world, but he struggles to be a friend.

These little girls helped him today.

They offered ketchup and tickles and hollered about going on the train when he insisted that was an immediate must do.

That’s what friends do.
They concede and cajole and laugh and embrace.
That’s what their mamas do, too.

It’s good to be included and I promise you that your efforts will be noticed.

Maybe it’s a birthday party or a play date.
Maybe it’s an impromptu glass of wine.
Maybe it’s a friendly hello in the grocery store.
Maybe even it’s a wry smile when you see a mother struggling to get her son into the bathroom as he screams NO.

That scary fan, you know, may be lurking.

It’s easy to include, but hard to remember.

And you may not know, but it’s surprisingly hard to say yes. There’s so much that may go wrong and though our plans always go awry, we special needs families need to say yes.

I’m trying to remember that part.