Published by Rachel Whalen on December 9, 2019 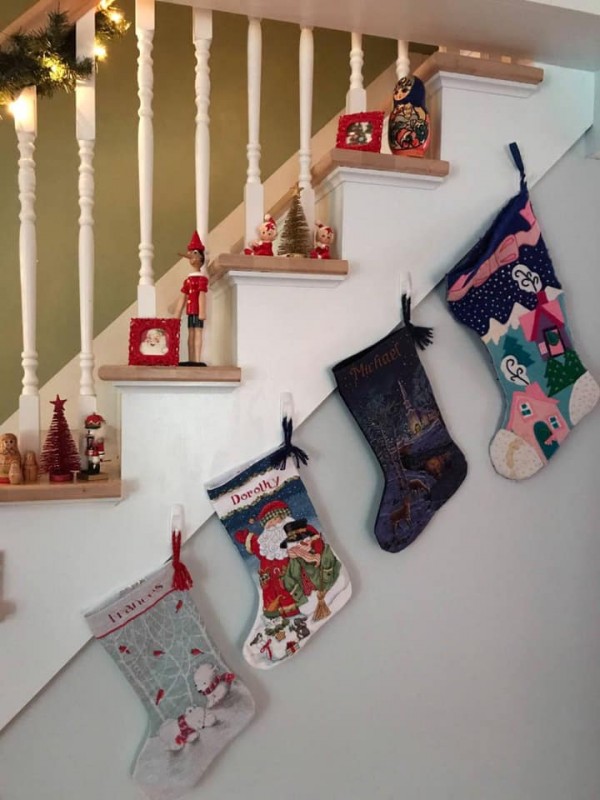 Someday, during a future Christmastime, I imagine that my daughter will ask me a question. Her tone will be inquisitive and her eyes curious, but it will not be a question deep with meaning. Instead, her question will be imbued with the simple curiosity of a child who notices when the number of stockings doesn’t match the number of people.

I imagine that my daughter will turn to me and wonder why we hang four stockings in a house where there are only three people.

Undoubtedly she will wonder where that girl has gone. Why is she not here to peek inside her stocking on Christmas morning?

And because that first little girl did such a good job of making space, we will always make sure to hold space for her.

Sometimes that space will be inside of our hearts and sometimes it’s the kind of space that lets us hang four stockings in a house where three people live.

"Mama, Why Are You Shaving Your Legs?"
Untitled
The Most Frequently Asked (And Frequently Inappropriate) Questions About My Son’s Adoption
advertisement

"Mama, Why Are You Shaving Your Legs?"
Untitled
The Most Frequently Asked (And Frequently Inappropriate) Questions About My Son’s Adoption