​You Are More Than A Number

Your weight, I mean. I weigh 171 pounds. I didn't know that was such a big deal until today. Not the amount, but the telling. I had no idea so many women are so scared of their own bodies, bodies that house wonderful spirits, birth babies, withstand hours of sleeplessness and years of education. I'm here to tell you that you're so much more than a number. It's just a number, usually three of them, but maybe two, and that's not so great either.

I am more than a number. I was a skinny kid who ate what she wanted and as an adult, I have struggled. We all struggle somehow. I hardly ever ate fruit or much of anything healthy on purpose, perhaps I was being rebellious in my own body. Silly maybe, but we get control where we can and my eating too much or poorly is no different than someone else eating too little or even "too healthy," both thin disguises for control issues. I don't want to live like that. I don't want to be fat or skinny, I want to prove to myself that I am more than a number.
Maybe it's not your season. Maybe you're not ready to hear logic or the voice prompting you for change in your own self. Maybe it's just too hard, you're too tired, too busy, too rebellious. I'm telling you, I get it. I have four kids, the youngest has special needs and I'm PTA president, soccer coach, an okay mom and a mediocre wife wife that's not such a great cook and works from home as a writer and doesn't make diddly squat. It's been a long time coming for me and I'm not hiding behind excuses anymore. It's only day one, you say, but never underestimate a determined mother.
How much do I weigh? It really doesn't matter so much after all. 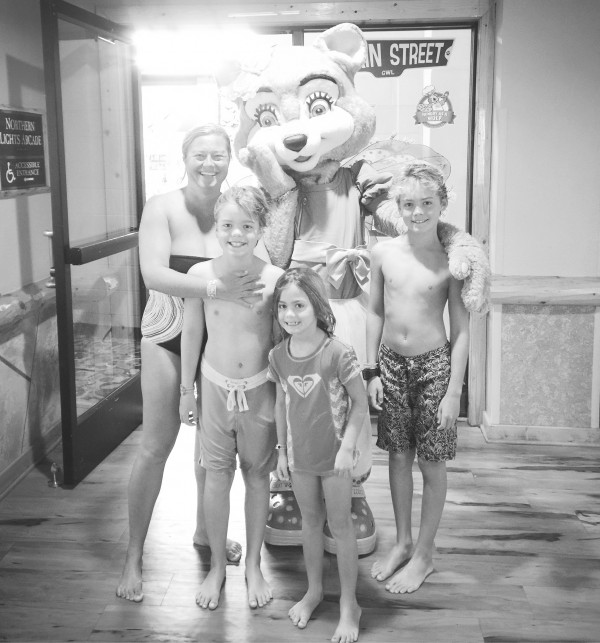 The Scale ... And Our Love/Hate Relationship
Our girls deserve more
5 Ways to Ease the Stress of Parenthood
advertisement

The Scale ... And Our Love/Hate Relationship
Our girls deserve more
5 Ways to Ease the Stress of Parenthood