You Know It's the End of the School Year When... 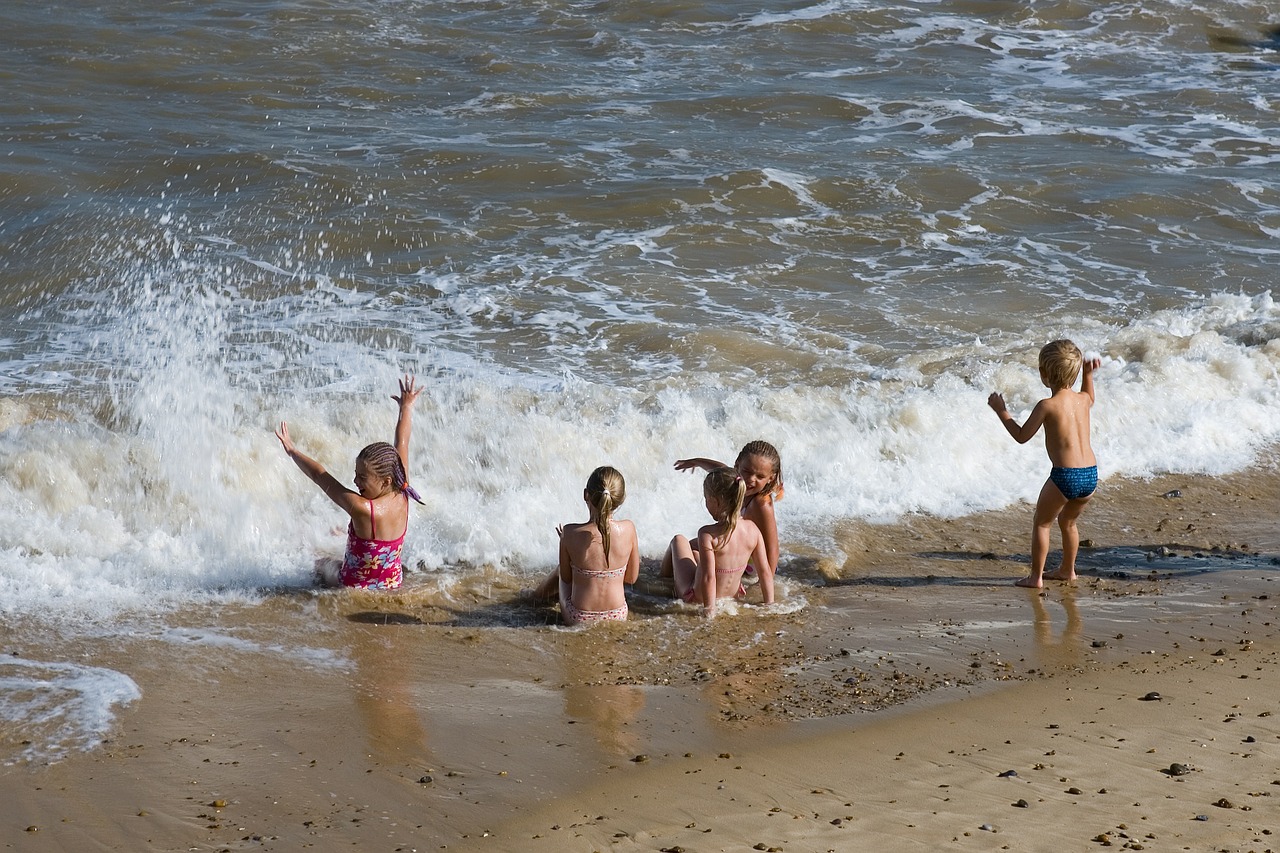 If you’re a mom you don’t need to look at the calendar to know it’s the end of the school year. There are many signs, some obvious, others more subtle, to let you know your children are about to be home for the next two months or more. In case you didn’t realize, that’s 56 days, perhaps more depending on when your kids are getting out and when they go back.

That’s a lot of trips to the liquor store!

Take a look at these signs that the school year is just about over and how to deal with them in order to survive this crazy time of year.

Your child tells you his shirt is too short when he raises his hand in class. If your child says this you can simply tell him to just stop raising his hand. Let the other kids have a chance. It’s an easy fix.

Your child tells you her pants are getting too short. There’s a simple answer to this one too. They’re not too short. They’re actually these really cool new type of pants that get shorter as it gets warmer so you can wear them as capris.

Your child tells you there are no more potato chips to take to school with his sandwich. Show him where the potatoes are and tell him to improvise. Wait, I still have to make sandwiches?

Your child brings home tests and papers from October. It’s unclear whether they were in the desk at school for this long or if the teacher just got around to giving them back now. Either way you no longer need a table cloth for your kitchen table because it is now covered with worksheets and tests. Somehow you need to get rid of these when your child is not looking because you’re expected to keep every piece of paper they ever put their name on. #impossible

Oh look, another field trip permission slip is shoved in front of your face. So basically kids are not doing any more school work these last two weeks, is that right? Great.

Your child wants to wear a poop emoji shirt to school and you don’t even flinch. As long as it’s the rainbow poop emoji and not the original it’s all good. The original would be bad.

A birthday invitation for a classmate’s party in August comes home in June. You don’t even know this child. Your child “thinks” it’s the kid who sits in front of her. She’s not even sure! Did I mention the party is not until August?

Your child doesn’t want to get up for school and you don’t drag them out of bed. They won’t even notice if he’s late. Are they even taking attendance any more?

Your child’s book bag has a hole in it and he wants a new one for the last two weeks of school. No. Simply, no.

Third grade math has stumped your child and you are of no help, none whatsoever. Go in the bathroom and just Google the answer. She’ll never know and you won’t have to admit you can’t do third grade math. Five months ago you would have sat and down and tried to get the answer and explain it, but not now.

Your child wants to wear a wrinkled shirt to school. You let it slide. You have no interest in ironing. Your child could care less and at this point you’re right there with him.

End of the year activities are consuming you. Forget about keeping up with the Kardashians. You can’t keep up with the Kindergarteners.

Let’s do one more year-end fundraiser. Let’s not and say we did. #overit

Let’s face it, as much as the kids are going to get on your nerves over the summer, we’re all ready for a vacation from school and all the craziness that goes along with it. So when your kids are fighting over which Barbie gets the glitter dress, remember, it could be worse. You could be doing fractions and multiplication tables every night and making lunches after a late soccer practice…wait you will be in another 56 days! Happy summer!

This post was originally published on The Mommy Rundown.

A High School Counselor Shares How We Can Prevent Another School Shooting While We Wait for Policy C...
Jumping the Shark in 2016
Simple Ways To Help Your Child Choose The Right Career Path
advertisement

A High School Counselor Shares How We Can Prevent Another School Shooting While We Wait for Policy C...
Jumping the Shark in 2016
Simple Ways To Help Your Child Choose The Right Career Path