Published by BuckeyeTwinDad on November 10, 2017 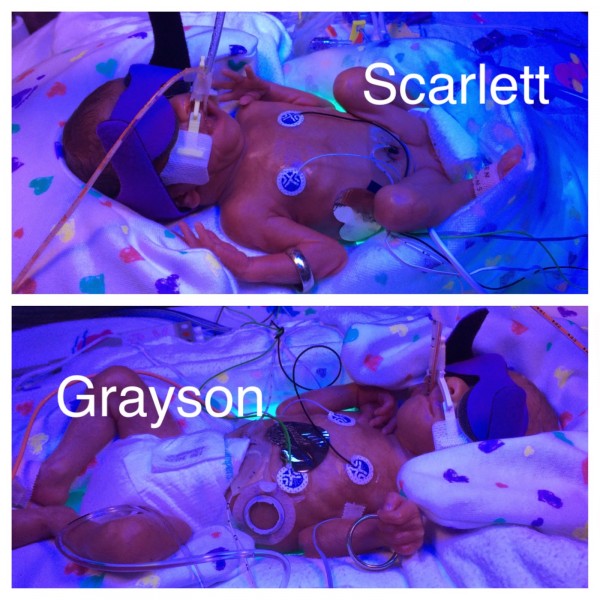 My twins with my wedding band for size reference. Scarlett decided she liked it as a bracelet.

We received excellent reports from every pregnancy check-up. Our twins were measuring in the 60th percentile for height and weight. We didn't smoke or do drugs. My wife was taking prenatal vitamins and wasn't drinking any alcohol. Then one day, while on a a casual walk through our neighborhood, she felt some cramping. She went to bed and had some bleeding, so she scheduled an appointment with her OB. The OB sent her to the hospital, who informed us she was in labor. We were 25 weeks pregnant. With the help of Magnesium Sulfate, she spent 5 days on bedrest and the doctors were able to administer steroid shots, but the twins decided they were coming and were delivered vaginally on November 1st, 2014.

I had no clue about prematurity and definitely never thought it would happen to us. The NICU was our home for the following 4.5 months. The nurses were our friends. Our conversations with our family members on our way home between midnight and 1am were the only vehicle for current events. Our entire world combined to weigh less than 4 pounds, and the only thing we cared about was making progress: growth, getting off of the ventilator (later CPAP and eventually oxygen support), and avoiding complications.

The first few weeks were not a roller coaster because that analogy infers there was positive news or momentum. Instead, we learned our son had severe brain damage (Grade 3/4 IVH) and both kids caught infections. My daughter developed bacterial meningitis. The first time either of us held her was the day the test results came in because she was on a High Frequency Oscillating Ventilator. Our delivery hospital didn't use them much and the tubing is very rigid so the team was worried about extubation, but was willing to allow the risk in case skin-to-skin time with mom would help, or so my wife would have been able to hold her daughter if she wasn't able to overcome that battle.

We received the best medical care the entire time and eventually did make progress. We were finally discharged home with both children on oxygen support. Today, both twins are thriving and just started pre-school. 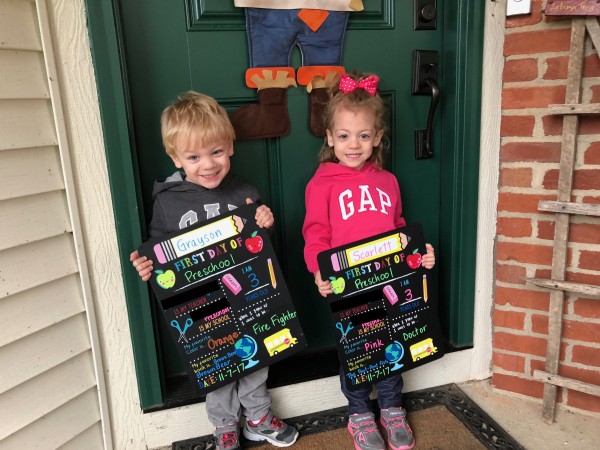 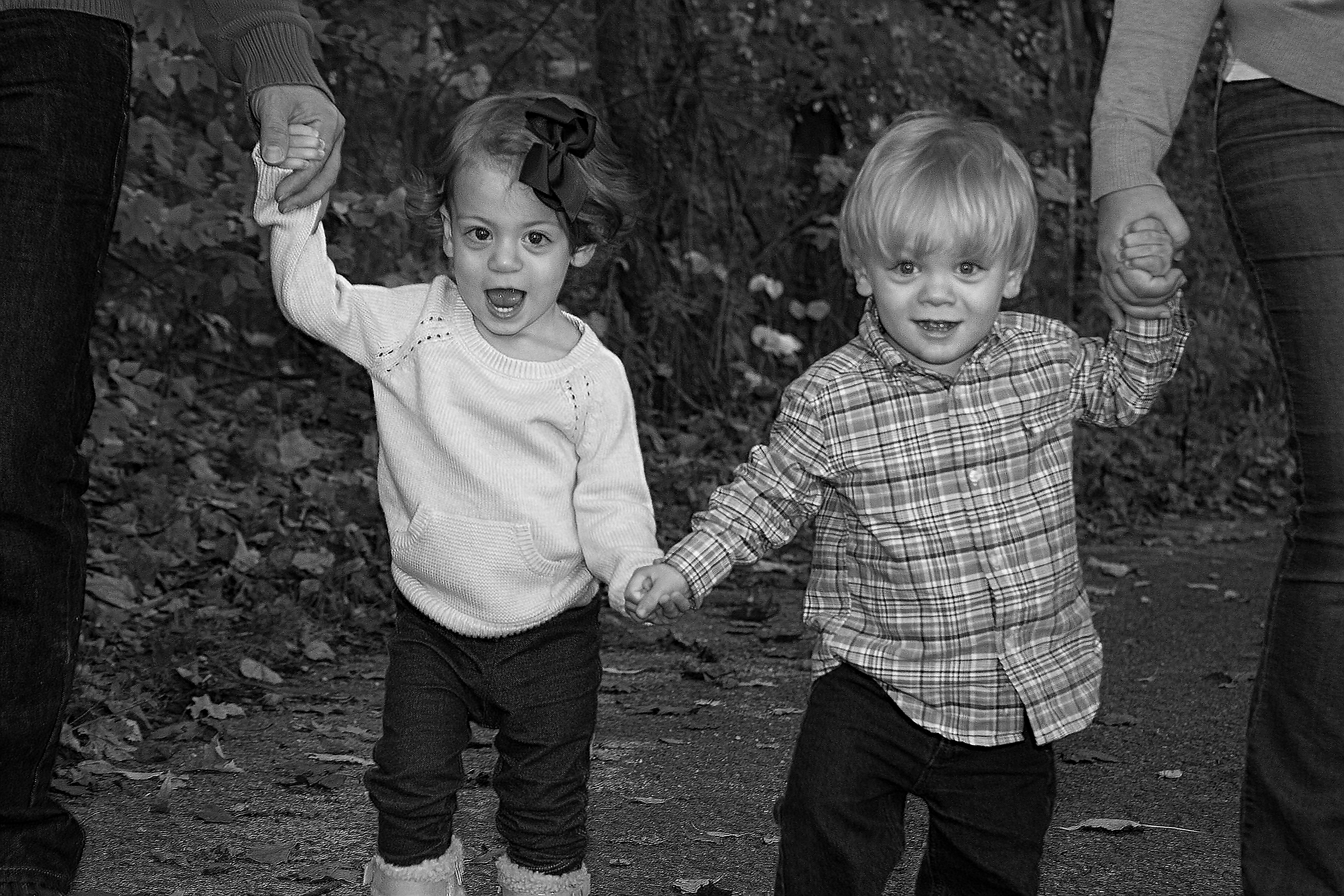