Published by Elizabeth Gerlach on January 15, 2019 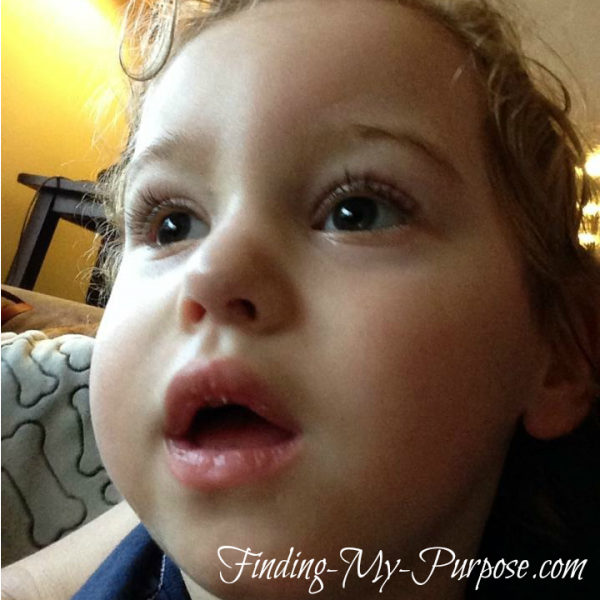 Benjamin Robert. He was beautiful. Round face and big cheeks. Longest eye lashes I’d ever seen. And a smile so bright that could bring so much joy. He was my heart and my soul. My son.

He and his brother and sister were born too early.

Triplets. They were small and barely survived.

I’ve always wondered how some women can carry four babies, five babies, even eight babies successfully. Without a problem or scare. But I could barely carry three.

Although I thought I was excelling, until 25 weeks and 2 days at around 5:30am. My water broke. It was a Saturday. And I was alone.

After more than five months in the hospital. My micropreemies made it home. Three babies at home.

Ben was a lot of work. Even from early on.

He was more than an just infant who needed milk, snuggles and sleep.

He cried… a lot. He was uncomfortable. He didn’t sleep…ever. He was in therapy weekly.

He had a feeding tube. At first only through his nose. Then at a year, directly into his stomach. He had epilepsy. And he had quadriplegic cerebral palsy.

He cried. And I cried. He was nonverbal and young so I don’t know if he knew what I meant or what I had said. But I knew. I felt broken. And ashamed.

His death destroyed me. I didn’t want to live but wanted to join him instead.

This grief made me wonder how someone could ever survive this pain.

How is a mother expected to live on… after the death of a child?

I don’t yet know the answer to this question.

No Village, No Tribe
Untitled
When Ben Comes Home.
advertisement

No Village, No Tribe
Untitled
When Ben Comes Home.