I often get asked why I think Aspen has Autism, or if I know if she was born with it.

I remember sitting on our comfortable brown couch, holding my infant. She would lay happily drinking milk. She would look straight into my eyes and smile. She was neurotypical for the most part. However, when the music was playing in the background, and it was Cam’s “Burning House”, her whole world would stop.

She would stop drinking her milk and stare into nowhere as she would listen intently.

When the song ended, she would return to her routine.

She was six weeks old! I couldn’t deny the thought.

As an educator, I knew the in’s and out’s of Autism.

Was it the Seizures, the dry birth, the cocktail of benzos used to control her seizures? Was she born with Autism?

I will never know. I’ve spent thousands of dollars for specialists, tests, EEG’s to whisper the answers to me.

Just to be unanswered.

The unanswered questions, the guilt, saturates my mind.

I am reminded of the lyrics of Burning House, that Aspen so loves,

I will never know the answer, and maybe it’s not mine to know.

If I have to stay too close to the fire to hold you tight, my Aspen,

that is where I will be. 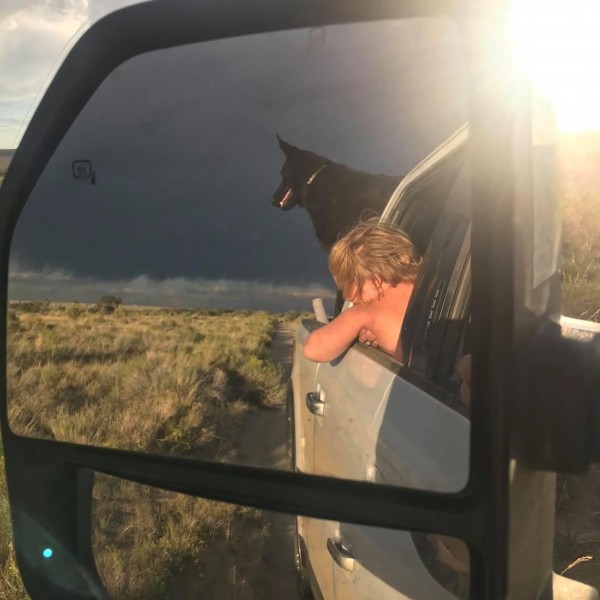 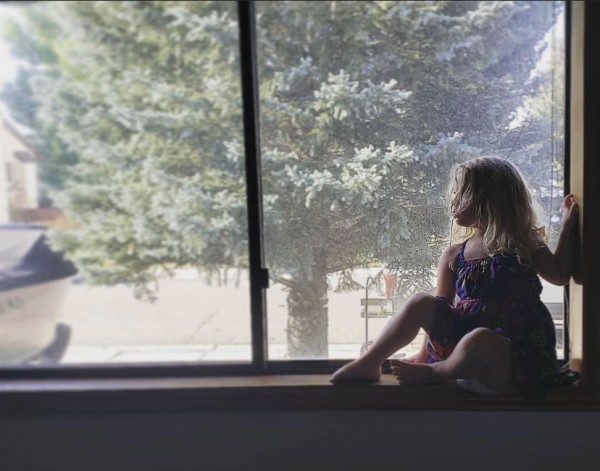 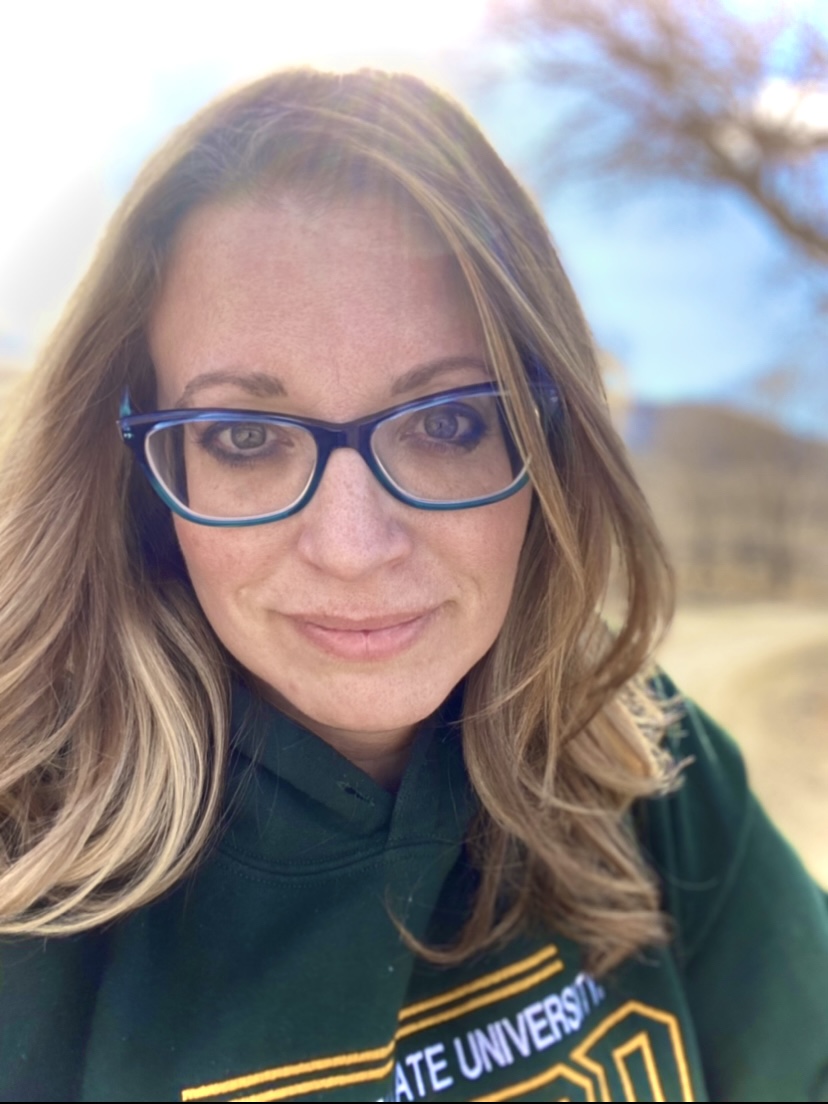 The journey of raising four beautiful daughters. Learning to live with Autism, Type I Diabetes, Epilepsy and Deafness. My girls are all precious as a prayer..

Autism and Elopement
To Mommas with Special Needs Children on Mother's Day: "Great Hope"
These 2 strangers have 1 incredible thing in common: Autism
advertisement

Autism and Elopement
To Mommas with Special Needs Children on Mother's Day: "Great Hope"
These 2 strangers have 1 incredible thing in common: Autism