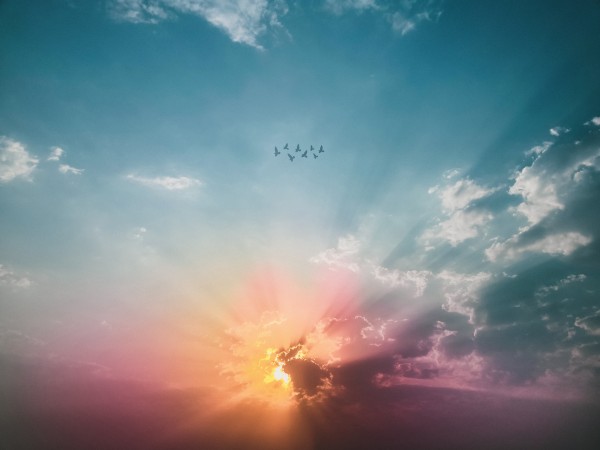 I met Judy when I was just a little girl. Probably right around the time I started kindergarten. I didn’t know much about her then, I just knew that I thought she was nice and I knew that her daughter Amy was pretty cool too.

As the years went by, my friendship with Amy turned into one of those that becomes a lifetime bond. One of those friendships that feels more like a sister than just a friend. Amy and I had our own language and a way of knowing what each other was thinking without saying a word. To this day I can make a certain facial expression, no words necessary, and Amy and I will bust into laughter.

And my relationship with Judy evolved from more of a maternal-type bond to that of a true adult friendship. I looked to Judy as a second mom in many ways when I was younger. She was a little less strict than my mom and told jokes that were always hysterical and slightly inappropriate. She made me laugh and she laughed at me. When I was around her I couldn’t help but smile. As Amy and I entered middle school, high school and beyond I remember telling Judy things I probably wouldn’t have told my mom using language I most certainly wouldn’t have used with my mom. More than likely I told Judy more than she wanted to know, but she made me feel comfortable and because of that I shared things that seemed to come out naturally.

When I met Judy she was a single mother of two, which wasn’t super common at the time. And soon after I met her she remarried and became pregnant. I can remember distinctly her big belly, but didn’t realize at the time that she was 36, which was much older than normal to be having a child at the time. Years later Judy was diagnosed with breast cancer in her late 60’s.

Suddenly, as an adult, my life felt more parallel to Judy’s than I ever imagined possible. I too was a single mom of two young children who I gave birth to at an age much older than most women do. I too had been diagnosed with breast cancer and when Judy’s diagnosis came around I found myself wanting to support her. During my visits with Judy she made me laugh about my less than ideal situation about being a single mom at my age and I think I made her laugh about all the odd things that occur during breast cancer treatment.

Until one day, when her breast cancer returned….after only 2 years. That wasn’t supposed to happen. Her diagnosis was early stage and it just didn’t make sense. But it was the truth. Breast cancer doesn’t follow any rules. Once hers came back it progressed quickly and seriously. Nothing about it was funny.

I visited Judy a few times after it was determined that no more treatment would be given to her. During two of those visits, somehow, Judy still managed to make me laugh. It’s just what she does. But the last time I saw her was different. Amy told me that hospice had been called in and I stopped by to visit her with my two small boys. I sat on the bed with Judy and realized that this time it was my turn…my turn to make her smile. So I leaned in and told her some jokes, some old memories that I knew would make her smile. She couldn’t talk, but she did smile.

And when I got ready to go, my boys asked to go in to say goodbye to Judy. Leo, my youngest, crawled up on her bed and put his head on her chest to give her a hug. In that moment my eyes filled with tears and I was pretty sure I wouldn’t see Judy again. But in that moment I also knew that she would live on through her humor that I will no doubt share with my boys.

When we left my boys asked more about her. I said, her name is Judy. I met her when I was just about your age and she is one of mommy’s favorite people. I will miss her but I will always have her jokes, her laughter, and my forever friendship with her daughter Amy. 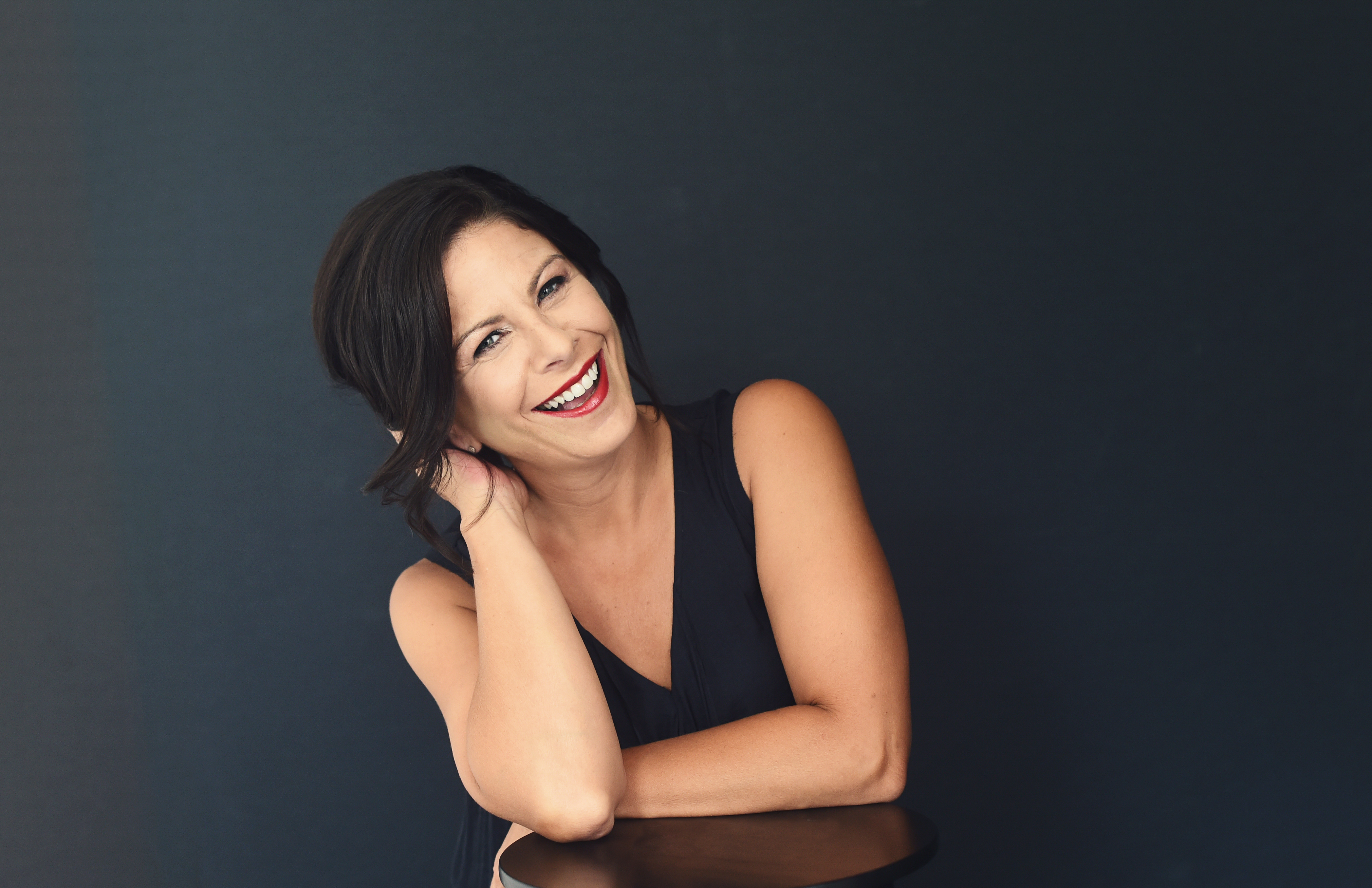 Leigh Hurst is a breast cancer survivor, mom of two, and founder of The Feel Your Boobies® Foundation, which reminds young women to check for breast cancer at an early age. She is also the author of the book "Say Something Big: Feel Your Boobies, Find Your Voice. Stories About Little Lumps Inspiring Big Changes" out everywhere Oct. 2020.

A Mother’s Fight, and a Stranger’s Ultimate Gift
It Takes a Village (of Milk Donors)
Reckless Bravery
advertisement

A Mother’s Fight, and a Stranger’s Ultimate Gift
It Takes a Village (of Milk Donors)
Reckless Bravery