His whole life he needs to be strong, until it’s time for him to become a father.

Their whole lives they’re told they need to be men.

Their whole lives they’re told that they need to remain unaffected.

They’re in the delivery room and it’s time for them to become fathers.
And everything they’ve been told,
Everything they’ve learned,
Just withers away at their fingertips and becomes unattainable because it no longer applies.

They are no longer capable of being the embodiment of strength. And they just feel so useless.

It takes a lot of courage to show us the scared little boy buried deep inside, who once upon a time only needed his mom.

It takes a lot of courage for him to be our backbone in this room, when he feels so useless.
But he does anyway.
He holds my hand and kisses my forehead because that’s all he can do.

So he does it with tears filling his eyes.
He tells me it will be ok, even when he knows it may not, and somehow, even though I know it may not be ok too, his words comfort me like a warm blanket.

He supports me to the best of his ability.
He is present, and to me, that’s exactly what I need and it’s exactly what his children will need.
He is the embodiment of a partner and father regardless of his fears and weaknesses.

That is what it means to be a father and a partner- to be present. 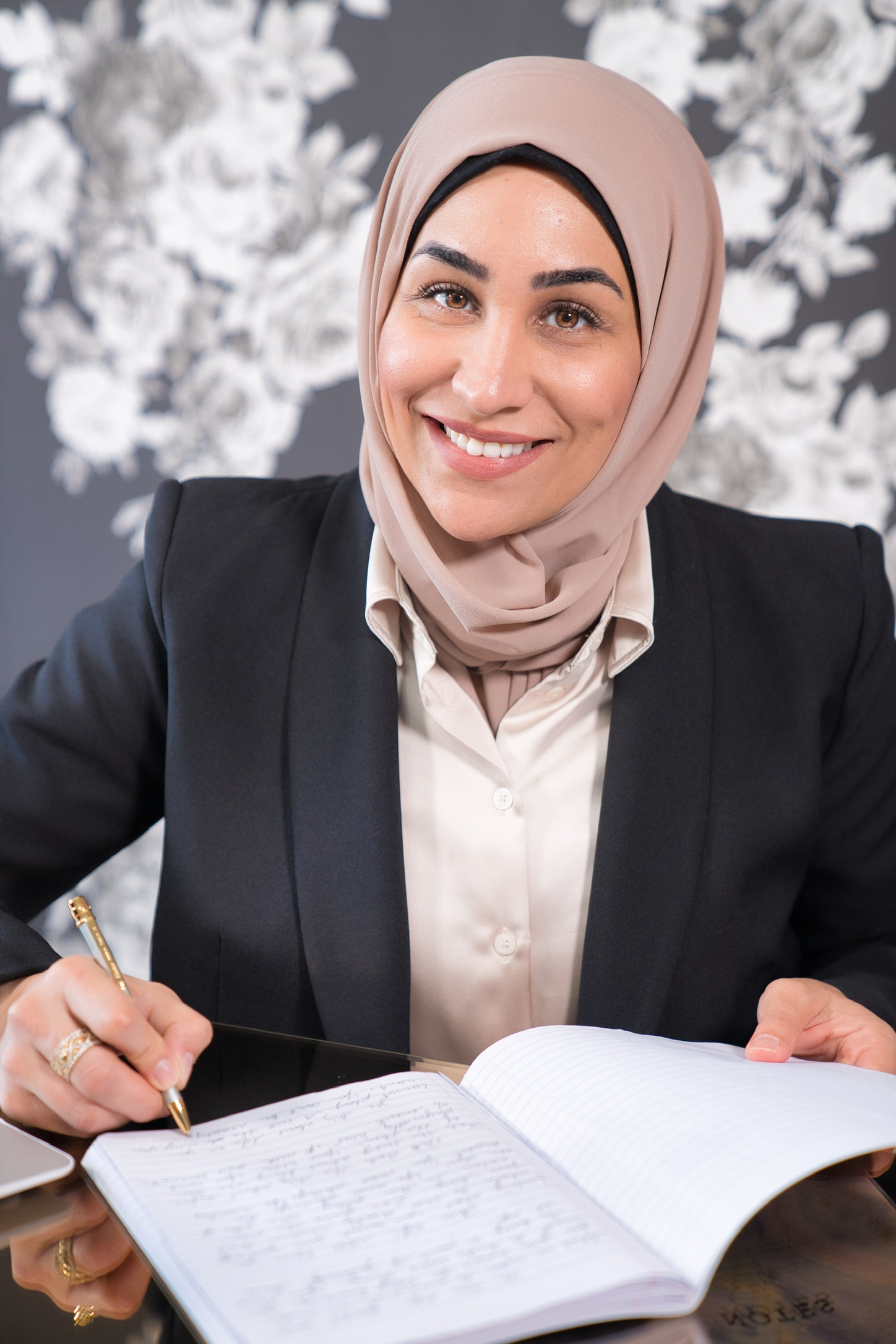 A Letter for the Father of Our Child: What We Didn't Know
Lessons from my dad
Don’t Helicopter Parent Your Husband
advertisement

A Letter for the Father of Our Child: What We Didn't Know
Lessons from my dad
Don’t Helicopter Parent Your Husband