How To Survive Bedtime

Published by Jennifer Swartvagher on October 5, 2015

After I had my first baby, every "Congratulations" was followed by "Sleep when the baby sleeps." 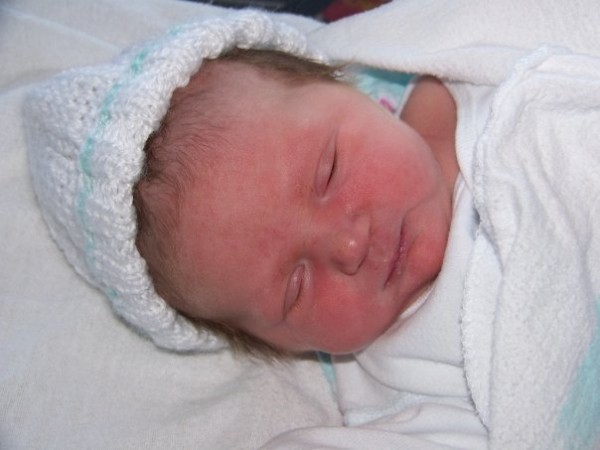 I heard horror stories of babies who stayed up all night from mothers who told me a little Benedryl never hurt anyone. To this day, I am not sure who was actually supposed to take the Benadryl.

After having a few children, I figured out how to survive bedtime.

Sleep came easily for my newborns. They were pretty content at night. With the bassinet close by, I was available for a drowsy all-night smorgasbord.

When they were old enough, a little solid food for dinner paired by a warm bottle of milk ensured a long stretch before waking. I always considered it a win, if they slept for at least 5 hours at a time. Then, there were the mornings when I woke up in a panic because they slept straight through till morning. That was the goal, right? Still, I would creep into their room and count the rise and fall of their chest before climbing back into my bed. Wouldn't you know, as soon as my head hit the pillow, they'd be awake. 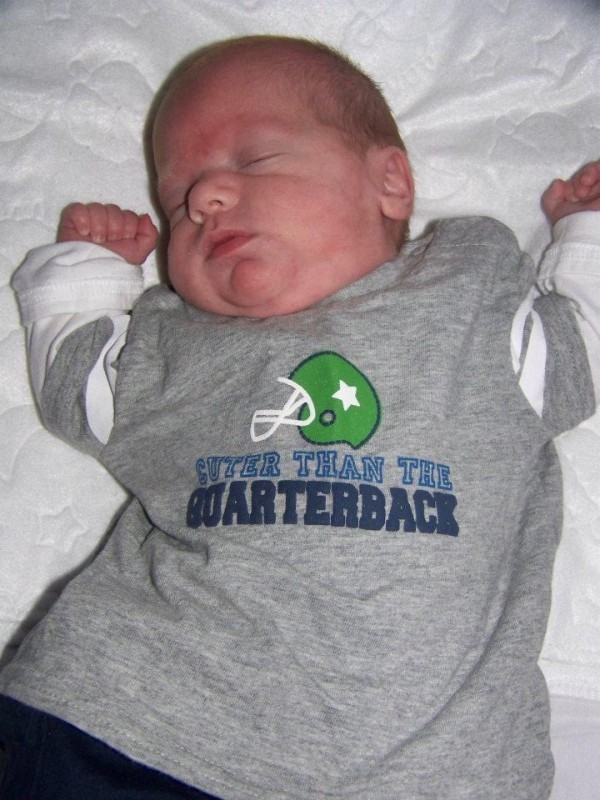 Once my kids became mobile, sleep was a different story. My toddlers were always a challenge both at naptime and at bedtime. My little stunt people in training thought nothing of jumping out of their cribs. I felt so accomplished when they went to sleep without a fight. I spent many a night guarding the bedroom door by the light of my tablet.

A few hours at the park or a walk around the neighborhood was usually enough to tire them out sufficiently. If not, their crib acrobatics would eventually do the trick. A few flips and forward rolls and they would be out for the night.

Room darkening curtains are a lifesaver, but when all else fails, lie. I couldn't wait until Daylight Savings Time ended. Once it was dark, I could convince my kids it was time for bed, well, until they learned how to tell time. I thought about keeping the clocks turned forward all winter, but they were bound to catch on eventually. 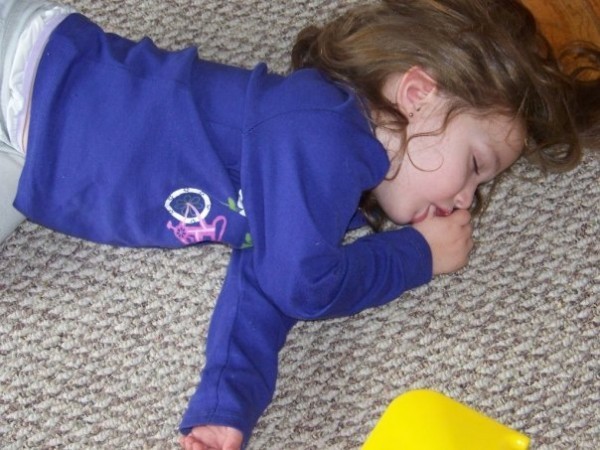 4. Keep Your Sense of Humor

I lived for naptime. I would proclaim, "Happy nap!" as I danced the children off to their respective rooms.

I do recall the baby's room had a faint scent of urine that I just couldn't find the source of.

One afternoon, I heard my preschool son's door open. Instead of going to the bathroom where I expected him to be headed, he was walking towards the baby's room. In a split second, I was on my feet. I didn't want him to wake the baby. A silent scream escaped from my lips as I ran down the hall, but he was nowhere to be seen.

Quietly, I opened the door to check on the baby when I noticed my son standing in front of the closet. He opened the door stepped inside and peed all over the floor. He was still asleep as I ushered him back to his room.

I finally figured out where the smell was coming from.

This post was originally posted on Beyond The Crib.

​The Sleep Struggle is Real: How I became the bedtime boss in one week
Learning to Sleep
Untitled
advertisement

​The Sleep Struggle is Real: How I became the bedtime boss in one week
Learning to Sleep
Untitled