I Dreamed of Becoming Something Great...and I'm a Mother.

So, yeah–a few regrettables, but altogether a good year. I was a senior in high school and graduation was around the corner. Our school newspaper published the Senior Edition, a tongue-in-cheek prequel to the yearbook. The graduating class voted Who’s Who in silly categories and anonymously submitted thoughts and jokes for a segment entitled In Ten Years I See. 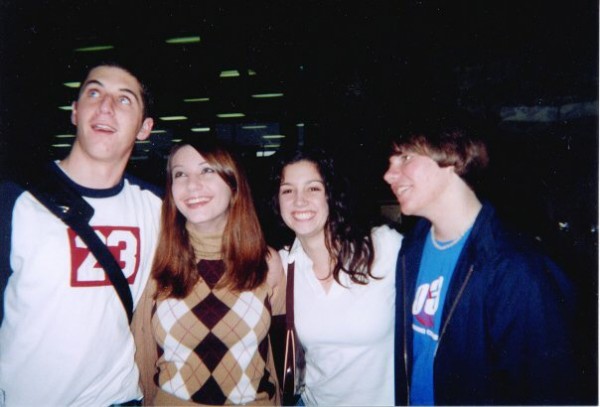 The day that newspaper came out I was probably rocking Mudd jeans and a Homecoming t-shirt, eating my daily breakfast of a Fudge Round and Diet Mountain Dew (how was I so skinny?).

The papers hit the stands after first period and students devoured the material with nostalgic smiles. I opened the paper and ran my finger down the page, searching for the segment I was most excited to read. I spotted my name a few rows from the top.

Mary Katherine Samples having great ideas and never following through.

To say the wind was taken out of my sails would be an understatement. More like somebody ripped the sails off my happy little boat and used them as toilet paper. I read that line over and over again, chewing it until all the flavor was gone. Trying to find a version of it that was funny or flattering. It wasn’t.

Chances are I was the only person who read that one-liner and kept thinking about it. But during the final weeks of school, I walked the halls of Northview High with raw feelings and a shattered ego. The sour fact was this: some person had met me, sized me up, and considered my teenage legacy a joke. A joke worth immortalizing in the school paper.

Years later, I was on a Criminal Minds marathon and decided to become an FBI agent. I changed my major to Criminal Psychology and joined a hardcore gym. I jogged five miles a day, wore ponytails, and used terms like “m.o.” and “perp.” I shot cans off the porch with a bb gun.

I was really going after it, y'all. 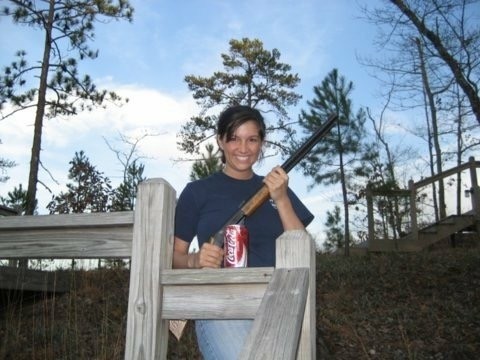 Unfortunately, after all that “training” my FBI dream died. This was due to the fact that my (new) true passion was to own and train a wild American Mustang. So, naturally, I went out and bought one. His name was Trigger and it’s a miracle I’m still alive.

In the last decade or so I’ve dreamt of becoming an FBI agent, author, astronaut, rock star, horse trainer and food truck owner. And as of this moment, I am none of those things.

As I rocked my son to sleep that afternoon, a Criminal Minds rerun came on. I laughed softly, recalling the absurdity of my FBI dream. It was a pleasant, silly memory at first. But then, from some dark rafter within my mind, a voice whispered, “In ten years I see…”

A pit was forming in my stomach as I lay Ben down in his crib. I stared at my son, fighting off tears, and wondered: What will my legacy be to this child?

His mom: the never-gonna-happen FBI agent? His mom: the unpublished author? The half-baked rock star who almost got on tv?

I curled up on the couch with a cup of coffee, flipping through channels and wondering what I had to show for myself these last ten years. The thought wasn’t an inspiring one. I was pretty far into a state of self-pity when the sound of a waking baby saved me.

As I retrieved Ben from his crib, he smiled and planted an open-mouthed kiss on my cheek. He cooed, “Mama! Mama!” from his perch on my hip. I set him down on the playroom floor.

It was in that hour, when I needed it most, that my son took his very first steps. He came crashing into my arms with a toothy grin and a joyous giggle. And then I realized. 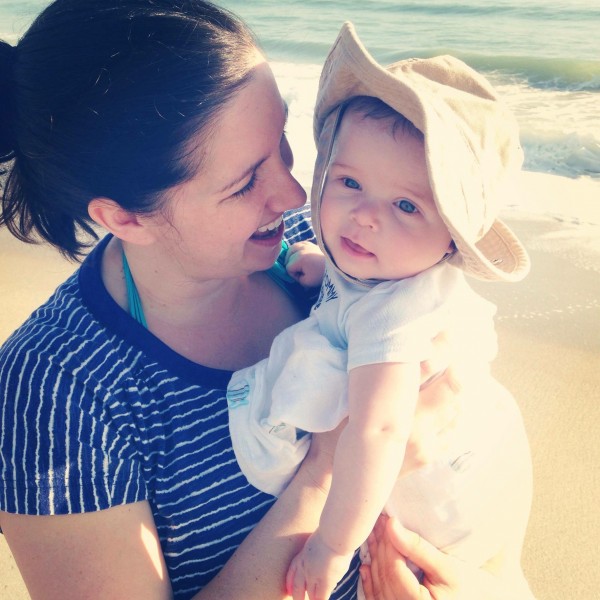 A green eyed boy who is not yet afraid of falling. Who is discovering his world with confidence because his home–the home I make every day--is safe and secure.

A son who will know that there is strength in tears. Who will adore his father. Who will understand what it is to wrestle with faith–but never lose it.

A boy who will memorize Goodnight Moon because it was read to him a thousand times. Who will always know the safety net of his mother’s hug.

And now, when I think about it, in ten years I see: 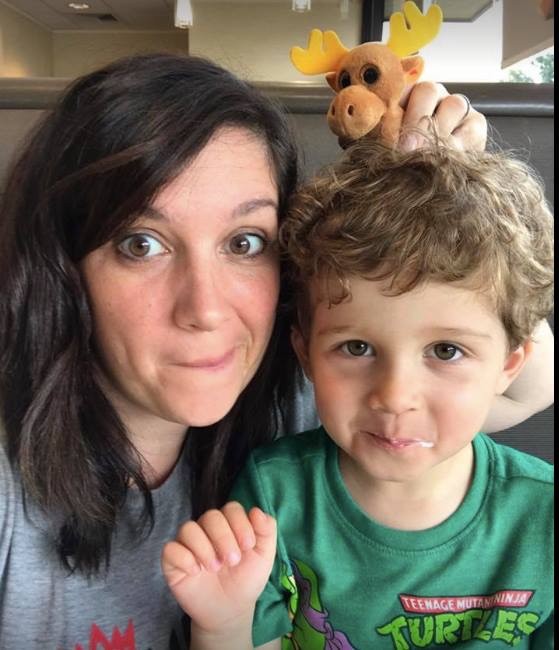 I am damn proud of my life.