This is what friendship really looks like after a baby 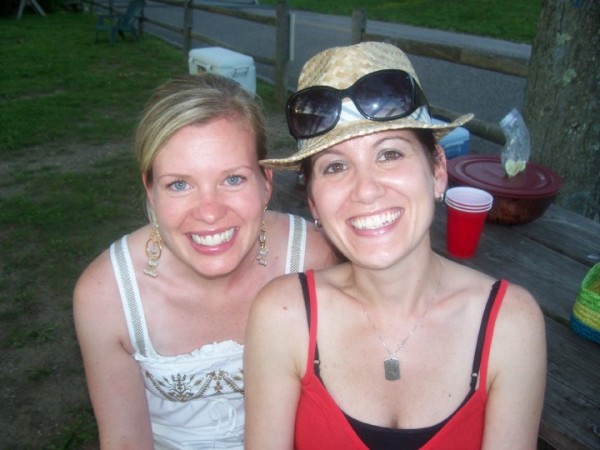 We all have that one friend. You know — the one who has been through everything with you. She is the one who has seen you at your worst and loved you anyway. She’s gotten you through bad breakups, held your hair back for you after you indulged in five too many cocktails and laughed about all of it with you the next day. She has also encouraged you to be your best. She has congratulated you on your first “real” job after you both waited tables through college, and she was on the other end of the phone smiling from ear to ear when you told her you were pretty sure you had met “the one.” She’s your go-to girl.

Lifelong friends know more about you than you even want to admit. They are the friends you have fought with, laughed with, and cried with. They have been there for all the big moments in your life, and while life is constantly changing, there is probably no bigger change than having your first child. If you have a friend who tells you that having a child will not change things, you might want to look for a new friend. Having a child changes all the things. ALL. THE. THINGS.

My visions of bringing home my first baby were just that: visions! I had no idea how difficult those first few weeks were actually going to be. There was the sleep deprivation, the sore, cracked nipples, the inability to pee without wanting to cry, the sleep deprivation, and did I mention the sleep deprivation? I can tell you without a doubt in my mind that if someone ever crosses my family, I would wish sleep deprivation and sore, cracked nipples on them for all of eternity. Let that be your warning. When I came home, I was beyond overwhelmed. I had been one of those pregnant women who went on and on about my birth plan and the fact that I would only breastfeed. Here is another warning for you. Try not to scream these things out loud too much, because I can promise you the universe is listening and laughing. You know that saying about the best-laid plans? Yeah. That.

Breastfeeding was anything but easy for me. I had a hard time making milk, and I tried everything. My nipples were so cracked and raw that I was certain they were actually going to shrivel up and fall right off my breasts. My sore, hard-as-a-rock breasts were going to be nipple-less for the rest of my sleep-deprived life. To make matters worse, my son had acid reflux, so getting him to latch on was beyond difficult. My husband worked 24-hour shifts as a fire lieutenant, and despite the fact that he was given a decent amount of time off after the baby came, once he went back he was gone A LOT. I was lonely. Not just Hey, I’m bored, where are all my peeps lonely. No. I was cry-by-myself-and-wonder-how-on-Earth-I-am-going-to-survive-this lonely.

One night, as I sat in my living room with my screaming newborn and my dog staring at me with what I can only describe as a Lady, you have no clue what the hell you are doing face, I knew what I had to do. I picked up the phone and I dialed as fast as I could. When I heard her say hello, all I could do was cry. The only words I got out through the tears were, “This is so much harder than I thought it would be. I am so lonely and he won’t eat, sleep or stop crying.”

Ten minutes later, there was a knock on my front door. There she stood with a bottle of wine, nipple cream, a smile, and wide-open arms. I am going to tell you something: There is no one who could have made me happier at that very moment in time. Had I opened the door to find Publisher’s Clearing House announcing I was the winner of the big prize, there is a good chance I would have slammed the door and cried on the floor. Instead, it was her, my lifelong friend, ready to show me that having a baby changes a lot of things — but that is not always a bad thing.

She came in, took my son, calmly swaddled him, and somehow got him to fall asleep in his crib. She opened wine and passed me the nipple cream. She sat there while I cried until the crying turned into laughter. We laughed about the fact that out of all the things we had been through together in our lives, this was by far the craziest of them all.

I learned two things that night. I learned that wine and nipple cream are like gold, and that babies really do change everything. Change is not always negative, though. That night I learned that my friendship with my lifelong friend was never going to be the same, and for that, I am forever grateful. 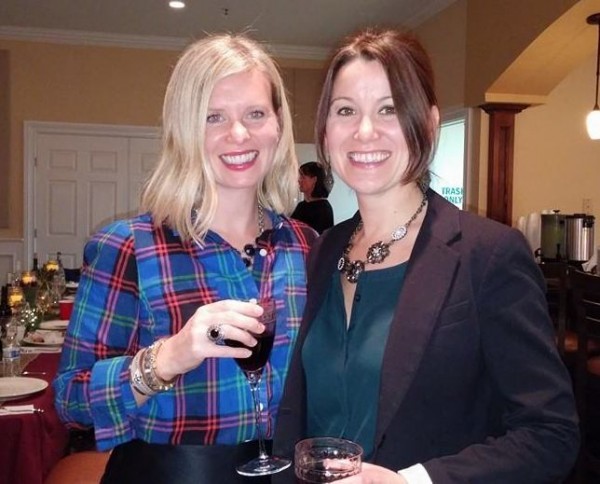 This piece originally appeared on http://www.outsmartedmommy.com.