Placing a feeding tube is not failing

Published by Melissa Schlemmer on June 21, 2021

Recently I went to one of my social media groups for advice regarding an upcoming surgery for my son. Although no one had firsthand experience with the surgery he’s having performed, the conversation morphed into something else; feeding tubes and the feelings that come along with them. One comment in particular struck a nerve with me. A parent had said that their daughter didn’t have one placed yet, but her provider said that “worst-case scenario she may end up with one.”

I can tell you from experience that when you can’t feed your child or help them thrive, you already feel like a failure. When a medical professional is telling you that a feeding tube is the worst thing that could happen on the feeding journey, it only digs that feeling of failure deeper.

I want you to know that placing a feeding tube is not defeat, laziness, or a complete failure. It’s not giving up.

I felt all of this (and more) when we were making a decision to place a feeding tube 7 years ago. For our son, the decision to place the tube came because he was failure to thrive with a severe oral aversion. We were basically force feeding 10ml syringe after syringe and counting every single tiny calorie. We had a daily notebook that read 2 ounces of breastmilk, 10mls of formula. That was it. Day after day, praying he would eat more.

I would take him to weight checks constantly. I met with lactation consultants and dieticians. I would ask for advice on how to get him to gain weight in my social media groups. I was told to add duocal (a tasteless calorie booster), or peanut butter ice cream shakes, avocado, oil... because that worked. But it didn’t. None of it worked for us and I felt like such a failure.

Placing a feeding tube felt like giving up. It felt like I wasn’t trying as hard as the others who avoided placing a tube. After 10 minutes in our first appointment with a gastroenterologist she was ready to admit him for surgery that day. We didn’t have a choice if we wanted him to live. Looking back, I can tell you with confidence that it was the very best thing we ever could have done.

I no longer cried countless tears over calories. I no longer looked into my child’s terrified eyes when the bottle would come near him. I didn't frantically call my mom asking if 2 ounces was all he really consumed that day. I stopped staying up all night trying to find high fat foods to syringe into his wailing mouth while we both cried. I stopped begging him to just eat a little more.

Because you know what? That. That was the worst case scenario. 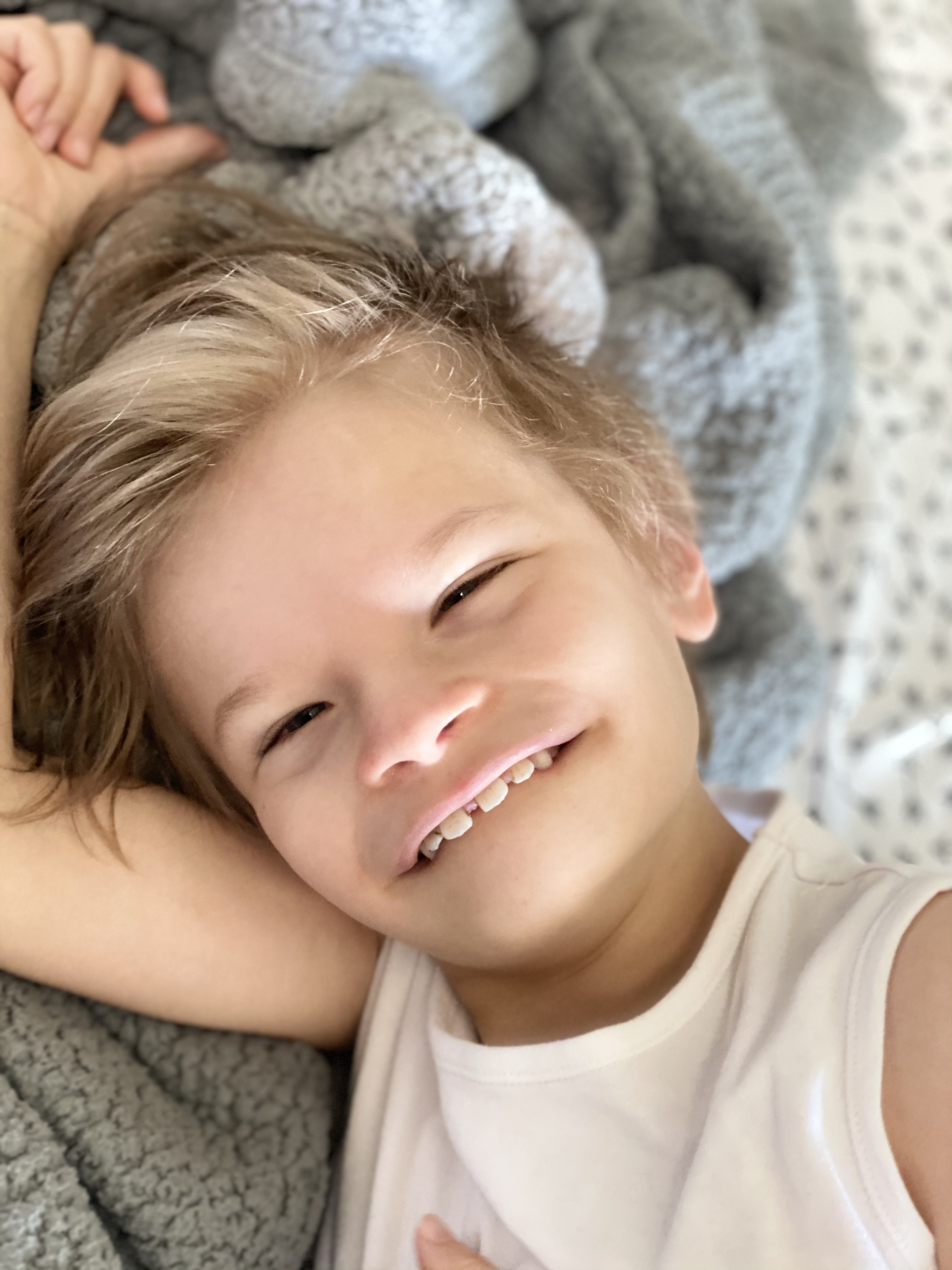 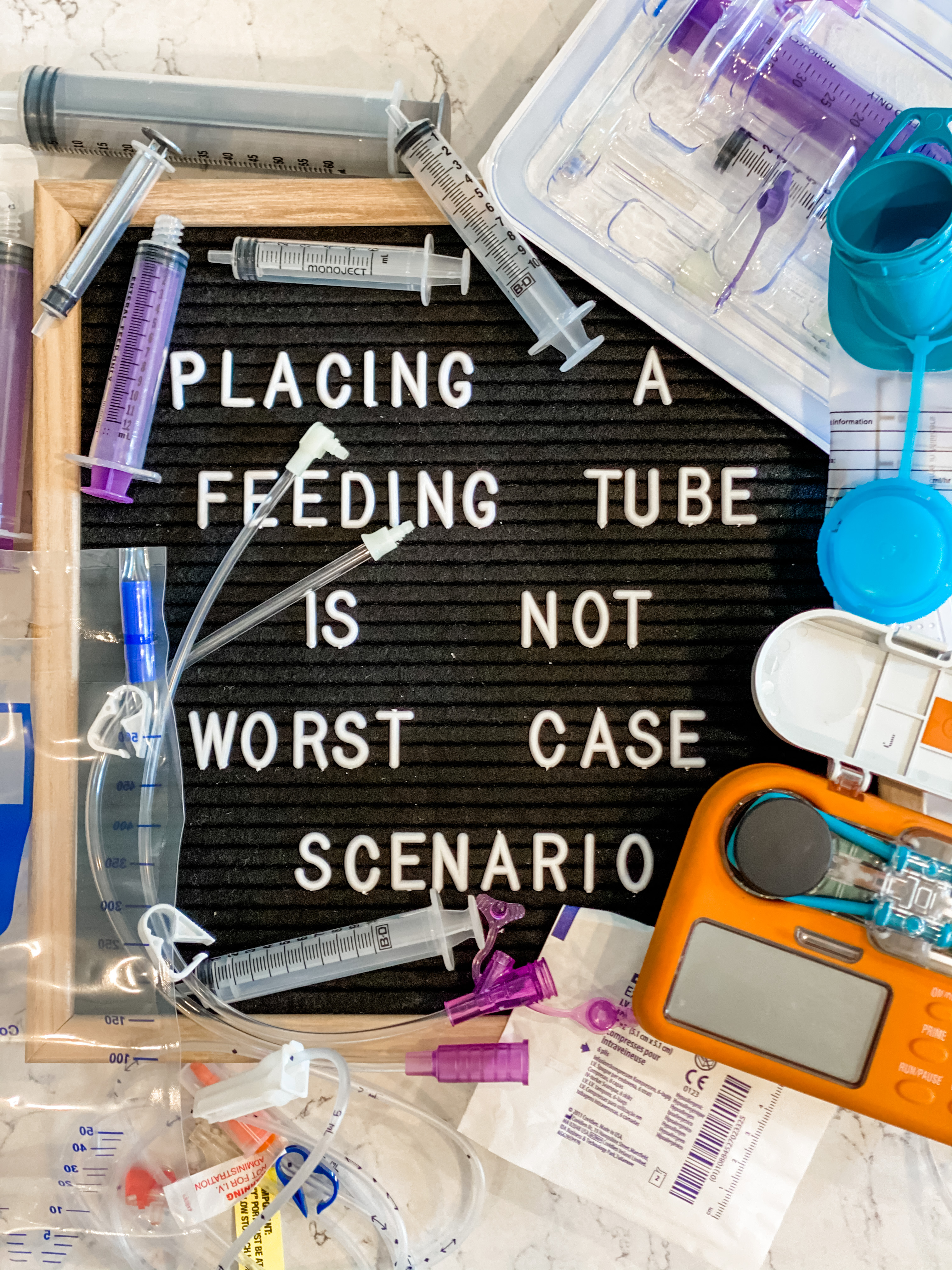 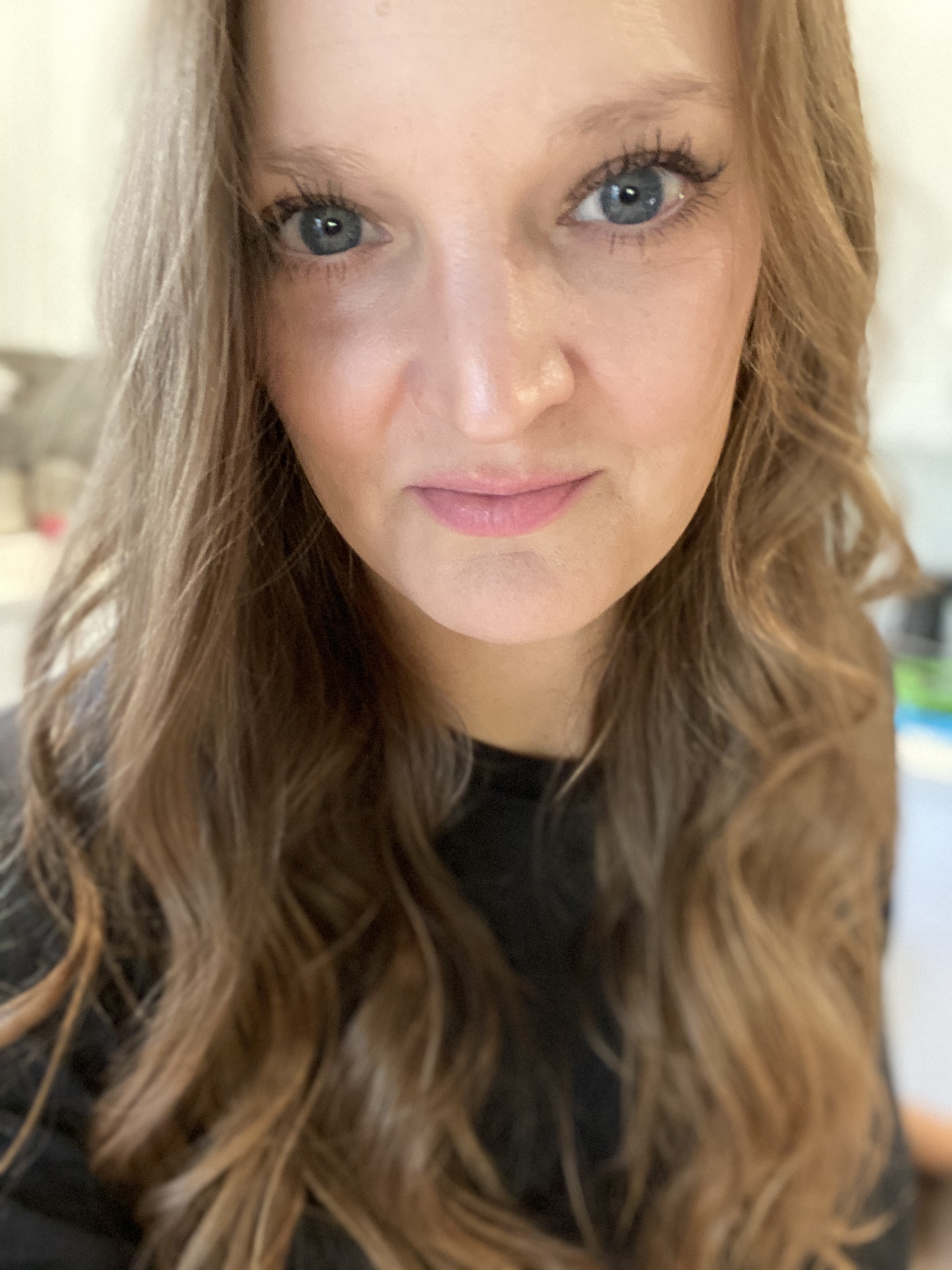 As a parent of three young boys life can get interesting! I love reading, coffee, and sharing our perspective on raising a son with a rare disorder. Life doesn't always go as planned, but there is definitely joy to be found along the way. We'd love you to join us @ourrealrarelife

Tragedy and Hope: A Micro-Preemie Journey After Loss
A Boy Named Ben.
The Complexities of Feeding Tubes
advertisement

Tragedy and Hope: A Micro-Preemie Journey After Loss
A Boy Named Ben.
The Complexities of Feeding Tubes